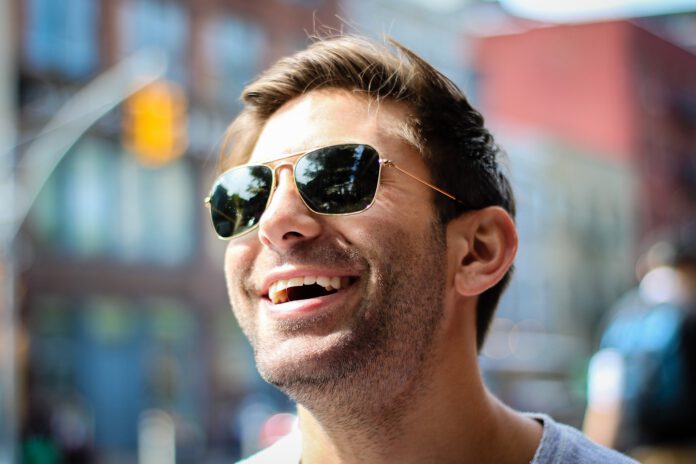 “I collected $15 million dollars in total,” Josh said smiling.  “One million for each company I randomly started yesterday.”

Josh said it took him only 30 minutes to launch all 15 businesses and only 5 minutes to receive the cash from all 15 loans.

“Dude I launched each business with only a few clicks of a button.  When I was done getting these random businesses set up I applied for the PPP loan program and was wired $15 million that same day.”

Josh isn’t alone in this entrepreneurial venture of borrowing free money from the government to line your own pockets.  It’s reported that over 10,000 new businesses have been started in the past month with 90% of them taking PPP loans.

“I might launch a few more businesses,” Josh said with a capitalist smirk on his face.  “I’ve always wanted to have $20 million dollars.”

Josh already has plans for what he wants to do with the $15 million dollar paycheck he got from the government.  “I’m going to dump it all in the stock market and triple my money.  I watch some guy called Dave Portnoy.  I’m going to tailcoat him into trades.”

“Sure I might lose all of this money trading stocks,” Josh said.  “But this money is forgivable and even if I have to pay it back its at a 1% interest rate.  Plus I can always just apply for more loans and make my money back if I do end up losing it all.”