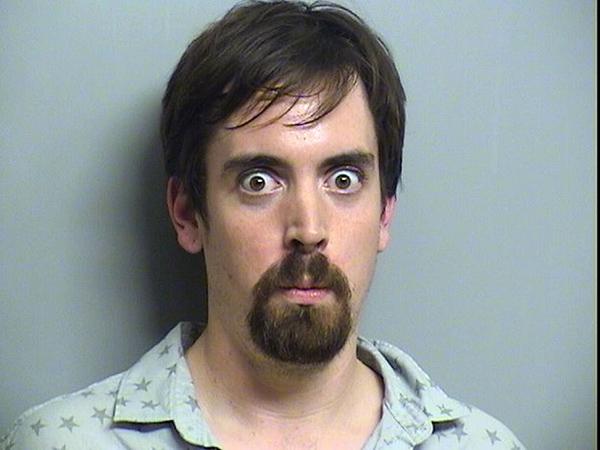 Florida – Kevin Johnson was your typical 45-year-old mid-level manager.  Kevin was conservative and saved money his entire life.  He invested in exchange traded funds (“EFTs”) and always maxed out his 401K.  Until yesterday, Kevin was on track to retire early.

“I wish I never watched Dave Portnoy’s day trading videos on Twitter,” Kevin said.  “Dave made it look so easy.  When he made money he rang a bell and smoked big cigars.  I wanted to be just like Dave.”

Dave Portnoy is the founder of Barstool Sports.  In 2020 Dave took to Twitter to start live streaming his day trading activities.  Dave’s day trading videos have become a hot hit on Wall Street with million of views.

“I just started copying Dave’s trades,” Kevin stated.  “I heard Dave was the next Warren Buffett and I wanted to tailcoat him into trades to become rich.”

Things were going well for Kevin at first.  “I made $25 bucks one day,” Kevin said reminiscing.  But then things turned south.

Kevin and Lucy had a big argument that day.  When Lucy threatened Kevin with a divorce, Kevin bolted out of the door.  “That was the last time I saw Kevin not behind bars.”

In total, Kevin threw 234 filled diapers at moving cars before he got caught.

“I was driving my Honda Civic when suddenly I saw filled diapers flying in the sky,” Zach Peters, pedestrian stated.

Kevin is being held in a local Florida jail for disturbing the peace, recklessness, and public drunkenness.