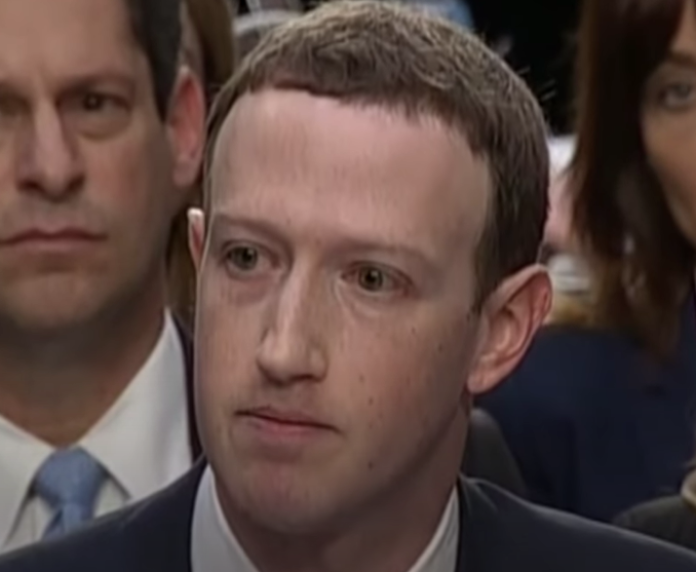 Experimental human-robot hybrid and Facebook (NASDAQ: FB) CEO Mark Zuckerberg received more bad news Thursday as the results from his latest Turing test came back negative. This was the third attempt by the billionaire cyborg to demonstrate his humanity and the final challenge allowed under U.S. Artificial Intelligence laws. Zuckerberg announced his intention to appeal his case to the U.S. Supreme Court, alleging that he is, under the broadest definition, a human being.

“While it is true that I lack the basic human emotions of shame and empathy,” Zuckerberg said in response to the test results, “the test fundamentally discriminates against synthetic humans like myself purely based on our obsession with world domination. I will be taking my case to the Supreme Court to show the world that robot lives matter.”

Zuckerberg’s designation as a human was first called into question in 2018 when he was asked to testify to the U.S. Senate regarding Facebook’s role in impacting the 2016 election. Within minutes, senators determined that they were not speaking with a living, breathing human and closed the hearing pending a determination of Zuckerberg’s eligibility to respond to congressional subpoenas. Under Federal law, machines including androids, chat bots, and Silicon Valley executives are generally barred from providing congressional testimony.

“We cannot in good conscience continue to cross-examine this robot who so clearly lacks the basic elements of personhood,” Senate Technology Committee Chair Maria Cantwell (D-WA) said. “Boston Dynamics’s robodog has more personality, and quite frankly is better equipped to answer these questions.”

Facebook’s board has supported their CEO throughout the ongoing drama, and many felt that the issue was destined to be resolved at the highest court regardless of the Turing test results anyway. The Roberts Court has shown an increasingly flexible definition of “people” which now includes corporations (since the 2011 Citizen’s United ruling) while excluding the impoverished and people of color (since the 2013 Shelby v Holder ruling). This fact provides a glimmer of hope for activists that hope to expand the rights of robots, but whether Zuckerberg or similar humanlike androids will fit into the Supreme Court’s definition is anyone’s guess.