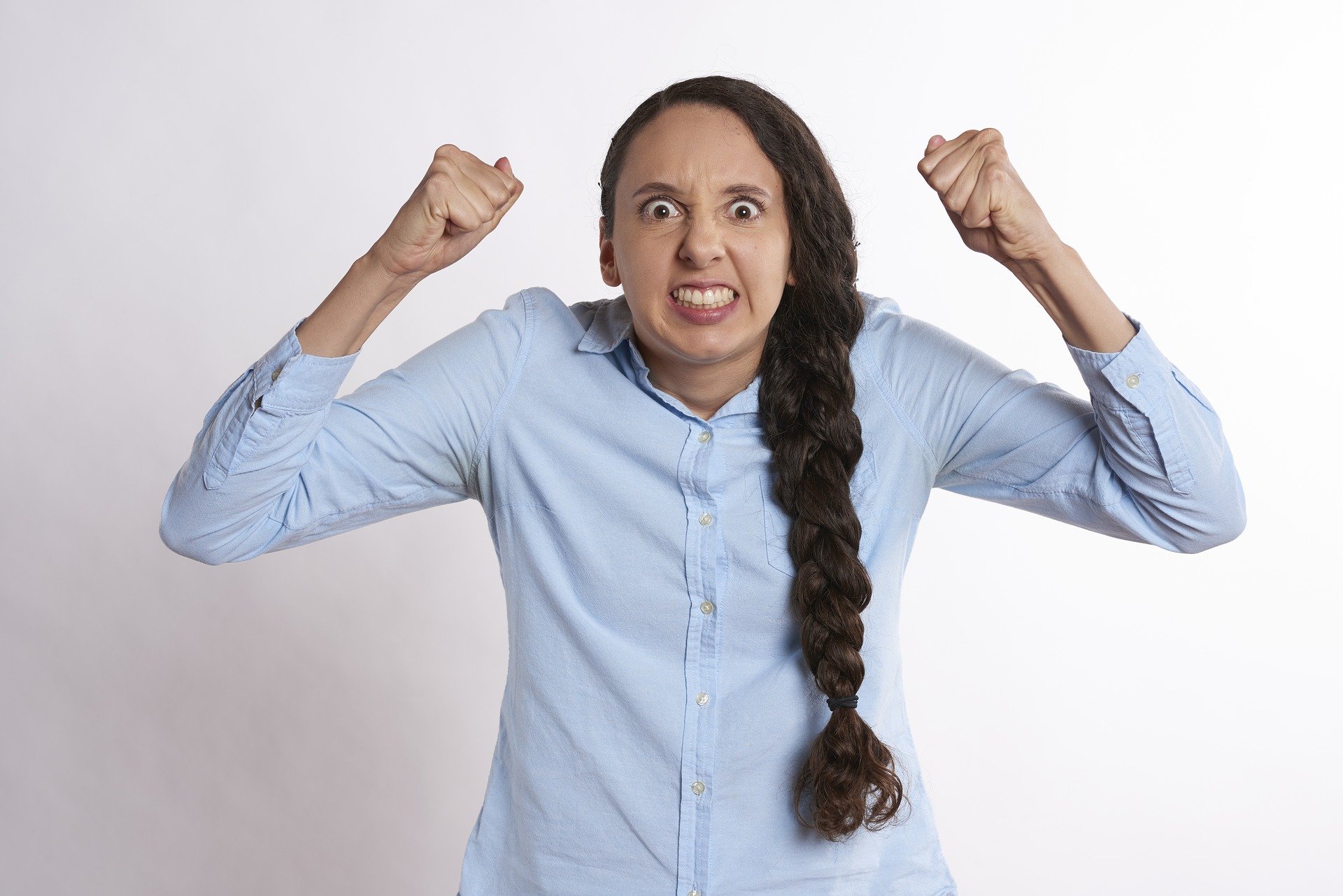 Beautiful Future For Our Children Capital, LLP was a once respected ESG oriented hedge fund ran by renowned activist investor Phyllis Schlafly.  The hedge fund specialized by investing in companies that only made money from government handouts.  Over the course of a five year period the fund raised upwards of $5 billion in assets under management.  “We took advantage idiotic millennials and their mornic view that the world will blow up without ‘clean’ energy,” Schlafly stated.

Everything was going well for Schlafly and Beautiful Future For Our Children Capital, LLP.  Assets were flowing in every quarter.  The management fee was expanding.  And the fund could finally afford to buy television time on the failing CNBC.

“And then the FinTwit parody accounts came,” Schlafly stated while crushing her organic recyclable plastic cup in her hand.

According to Schlafly, hundreds of FinTwit parody accounts were created in the dark days of 2020.  “Everyday another parody account would be created,” Schlafly stated.  “They were pretty funny at first.  I used to giggle when this old man parody account would tweet about eating at Wendy’s 15 times a day.  But then ‘she’ was created.”

The ‘she’ Schlafly was referencing was a parody account of a female portfolio manager.  The account was created October 1st, 2020 and garnered thousands of followers in seconds.  The account described itself as a “extreme deep value” investor and single mom with golden doodle.

Any idiot with a brain could tell the account was fake as they used a photo of an adult superstar.  But it didn’t stop the men of FinTwit from following it, including a few heavy hitters and frequent guests on CNBC.

That is when everything went down hill for Beautiful Future For Our Children Capital, LLP.  “I spent every second of the day tweeting about how it is wrong to parody female portfolio managers,” Schlafly stated.  “I spent so much time on Twitter I forgot there was an actual world out there and nothing on the internet actually matters.”

All of Schlafly’s time for the next week was writing tweets saying how the female portfolio manager parody account was an absolute disgrace and a direct attack on women.  Schlafly even wrote an activist letter to Twitter’s board of directors threatening to shut her account of almost 2,500 followers down if the parody account was not removed.

Schlafly’s actions backfired when she started to see massive redemptions.  “We lost 95% of our assets under management.  We were doomed.”

Schlafly was last seen eating out of a dumpster and huffing gasoline with bums in an alley.  However, the parody Twitter account has been taken down.  “I view that as a heads I win tails I don’t lose that much situation,” Schlafly stated while injecting K2 with William Karaman.

We would like to end this article to launch a public attack on all parody FinTwit accounts that poke fun of a certain stereotype.  From here on forth the following accounts will forever been deemed losers and bedwetters: