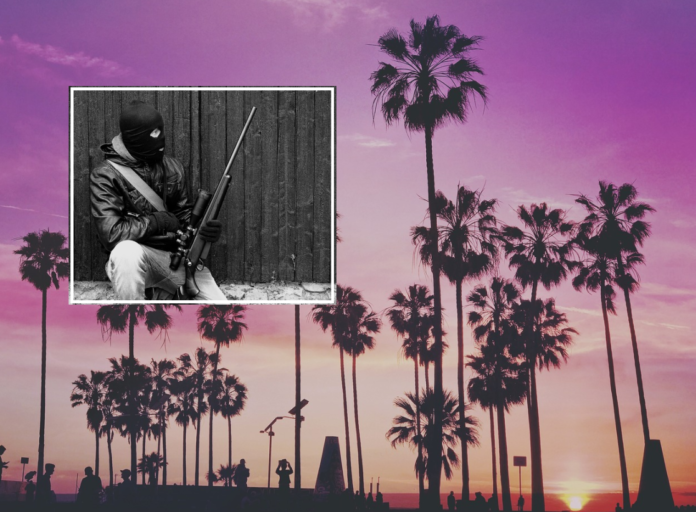 “I thought I was buying an obscure crypto currency,” Mr. Suarez stated over a press conference.  “My plan was to hodl it and then tweet about it to my new buddy Anthony Pompliano so he thought I was cool.”

But instead of buying an obscure crypto currency that no one has ever heard of (think reserve currency of the future), Mr. Suarez accidentally allocated 1% of Miami’s tax revenues to Lockheed Martin.

Before Mr. Suarez realized the grave mistake he made, the entire army of ISIS moved to the city.

“We have decided to move our entire army to the city of Miami,” Abu Bakr al-Baghdadi, leader of ISIS stated.  “The effort shown by the mayor of Miami to allocate 1% of the city’s tax revenue to a defense contractor is very constructive to the ISIS army.”

Over 5,000 ISIS soldiers have moved to Miami beach.  Local citizens of Miami have expressed their worries by painting pictures of Muhammad in the art district of Wynwood and frying pork on the sidewalks of Ocean Avenue.