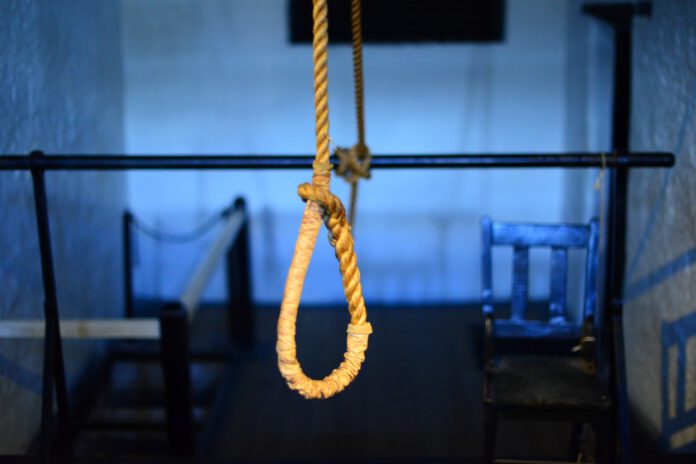 Melvin Capital, the notorious hedge fund massively underwater after shorting GameStop, has become something of a legend over the past year after GameStop’s incredible short squeeze. However, Melvin Capital has made the news again after new documents revealed they paid 9.2 million in workers compensation this year alone, the reason being three junior analysts killing themselves on the job in the past year.

While no specific details have been released, from our inside sources we hear that Melvin had an immense amount of pressure put on them to recover losses from the failed GameStop short and many workers even at the senior level were overworked. Our source says Melvin Capital executives tried to boost morale by giving away $50 Starbucks gift cards to analysts who found the ‘next hot stock.’ although we now know, analysts making six to seven figures a year do not care about a $50 Starbucks card.

In other news, Jeffery Bezos has grown hair and Amazon is up 50% as a result.