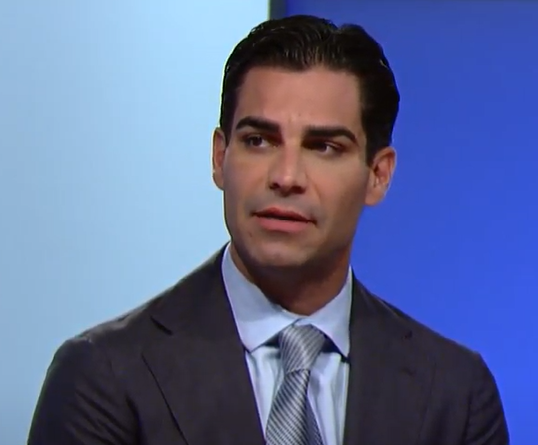 Francis Suarez, the mayor of Miami Beach declared a state of emergency and subsequently invoked an 8 pm curfew for the South Beach entertainment district, with closures of major causeways, to control an overwhelming spring break crowd. The city announced that the curfew will be in place for at least a week and likely up until April 12.

This was a curious decision after the city’s tourism arm reportedly pumped over $5 million into an advertising campaign touting Miami and its lax COVID-19 restrictions as the preeminent spring break location.

You really have to feel for city officials, who surely could not have expected that their actions would have resulted in 10s of thousands of lockdown desperados flocking to their sunny beaches. I mean, how could they? Advertising isn’t exactly a proven strategy… And it is not like Florida is one of the only open, temperate places in the U.S. right now.

A modern tragedy of epic proportions for the movers and shakers tasked with overseeing the great city of South Beach.

Fortunately, not all was lost for city officials. Mayor Suarez was sure to pull together a neat 10 mil to invest into $DASH last Friday after there was a growing concern that the City was going to have to shut down again.

“Listen… Shutdowns are a terrible thing,” Suarez said, “It is not something I wanted to do. But we had to. So at least I can make a little bit of scratch off of it. My finance guy thinks we can net at least a 25-percent return on this move if the shutdown lasts long enough. And he used to work with Jeff Epstein, so he knows his shit.”