The Stonk Market
Home Business Midget Sues His Parents: “Its Not Fair I Wasn’t Born 6 Feet... 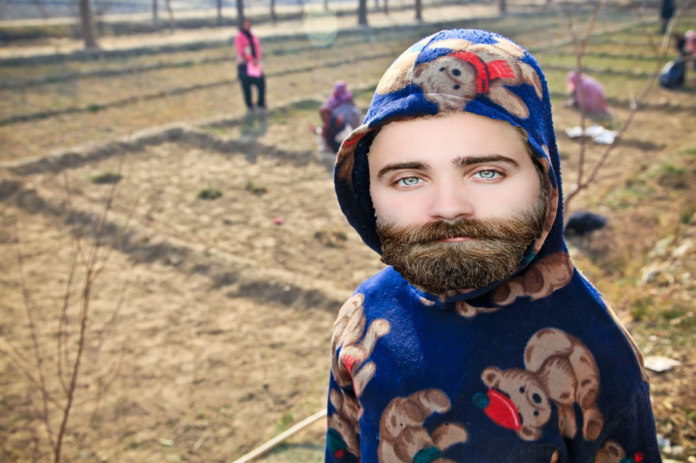 “It isn’t fair that I wasn’t born six feet tall, athletic and handsome,” Michael Bradley, 18, stated to his parents in a courtroom. “I demand full reparations of all potential earnings I could have made as a professional basketball player including all of the one night stands with beautiful women!”

Michael Jones, three foot tall, is a short and angry midget. Some would say he is a pissed off dwarf. Or a little person with big problems. Whatever it is, he is madder than heck at his parents for passing on his “little” genes and filing for a $30 million dollar discrimination lawsuit.

“When I figured out I could have made over $30 million dollars as a professional NBA basketball player and slept with dozens of beautiful women, I immediately called my lawyer,” Michael stated over an interview. “My parents deserve to pay me up for this unfortunate misfortune and deserve the death penalty!”

Michaels parents, not short, small or angry, were seen in the front of the court room filled with tears and shaking. “We didn’t know our small boy would grow up to be such a little man,” Barry, the father of a dwarf stated. “I always though Michael would get as much poon-tang as I did in college given my athletic build, incredible height and large Johnson. We deserve the most harshest punishment for this act of racism and bigotry.”

In the lawsuit documents, filed this afternoon, Michael’s lawyers are demanding $30 million in reparations, 150 one-night stands with beautiful women and a public apology from his parents for passing on their crappy genes. “All I want is what I deserve,” Michael stated teary eyed.