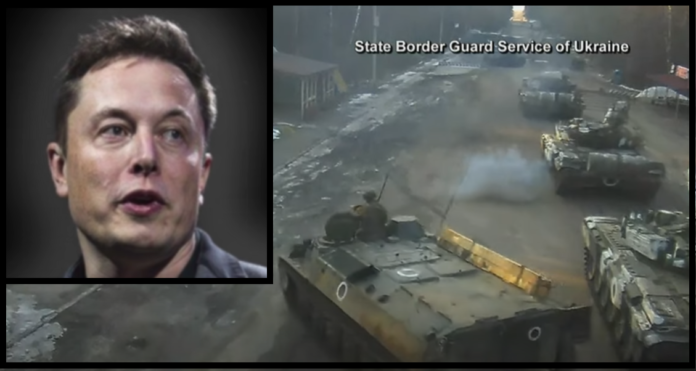 With the new war on the horizons everybody is asking, can we fight while still caring about the environment? Some say no that’s impossible. Others are saying that if we are to go to war we must do it. Saving the planet is the number one thing we must do.

Musk just told the press that he plans to create a line of EV tanks that will supply the allies during this war. He already started to draw up the plans. These tanks will be war machines but will run on electricity. The standard tank gets -6 miles to the gallon making it a deadly war machine and a gas guzzler (very bad). People like Elon will be the ones who save the planet, one EV tank at a time.