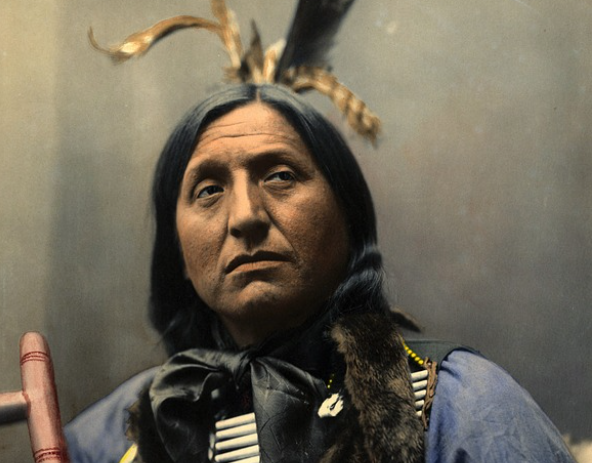 The Navajo nation has filed for a cease and desist order and class action lawsuit against 75 American Fortune 500 companies for misappropriation of terms for the use of the word “chief” in their executive titles.

Jonathan Nez told reporters from the Navajo Reservation that the abuse of our heritage to earn a profit and flaunt wealth must come to an end. For too long we have been ignored and relegated to the dregs of American society while our likeness and culture have been exploited.”

Jamie Dimon, Chief Executive Officer of JP Morgan and the self proclaimed social conscious of corporate America, tweeted that the bank would henceforth use only culturally sensitive language to identify leadership and he would now be titled, King Executive Banker to which Elon Musk immediately, tweeted, “Why you stealing my thing?”

When asked for comment, the Queen of England stated that she would be, “forming a consortium of privileged royalty from around the world to fight the inappropriate use of royal titles among the peasantry and that this can not be tolerated or it will lead to the exploitation of world royalty and the true privileged class.”