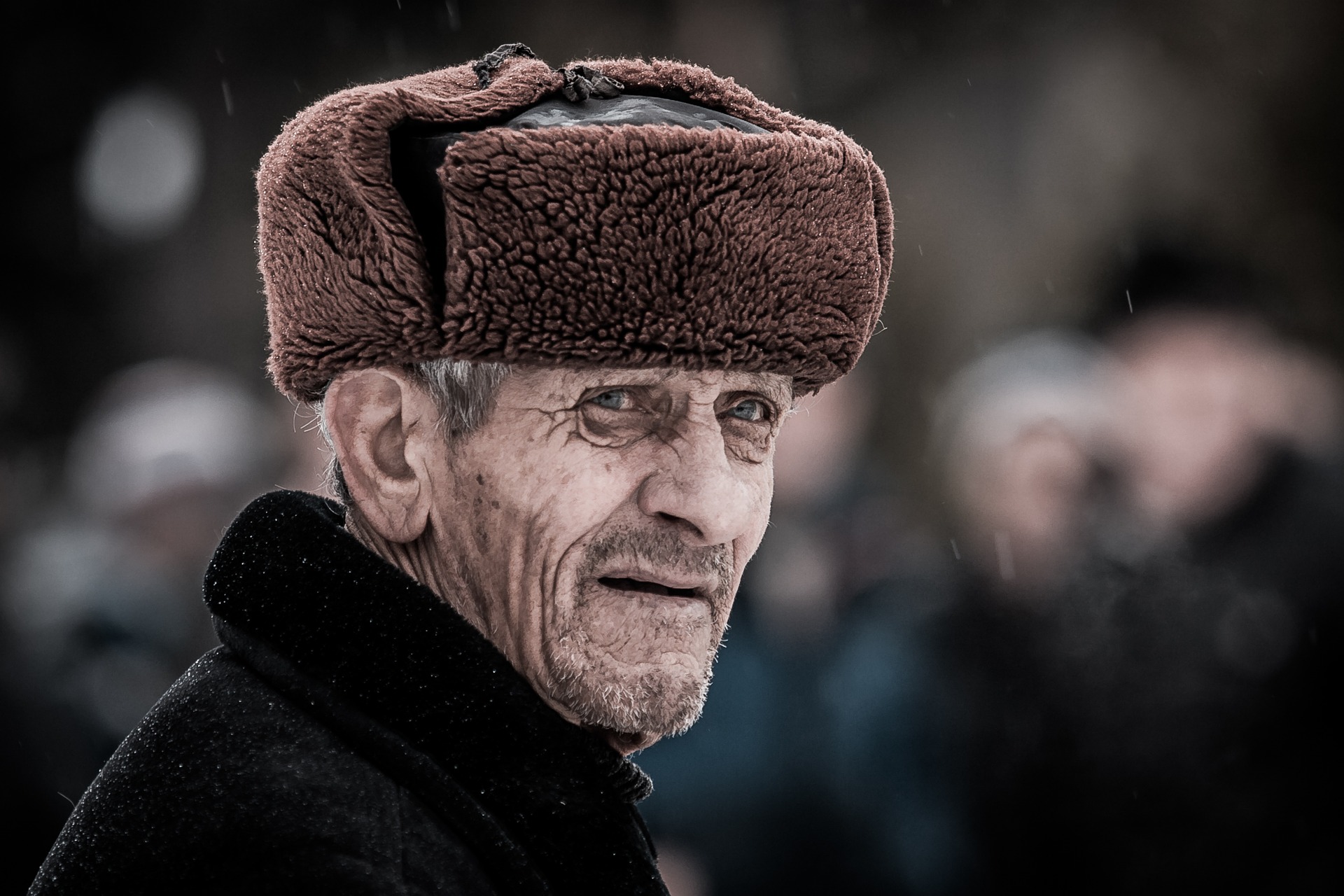 One local boomer, nearing retirement is sweating his 401(k) as Fed caused inflation and a market crash seems almost inevitable.

“The printer is infinite, greatest economy in the world.” the boomer whispers to himself holding back tears.

But then a notification, Burry has tweeted again. It’s a chart on Bloomberg terminal the boomer cannot read, Burry, says “Inflation correction soon.” No explanation like a Sigma male.

Another Burry tweet pops up, it’s him eating Pho listening to death metal. The boomer is able to calm himself back down.

“Maybe I should just buy Bitcoin, or Gold or something. Tesla could crash hard.” He says to himself, than his chest tightens up and he collapses. His body has taken him before Powell could.