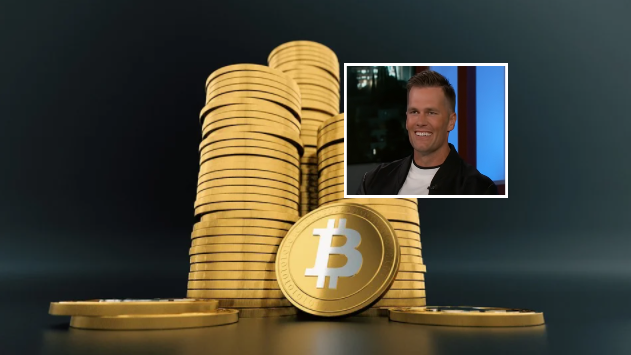 A new Silicon Valley tech startup “SwampTech” is currently developing a new Blockchain powered Tom Brady. We sat down for an interview with Chief Financial Officer Donny “Gator” Miles for a conversation about this exciting new technology.

“Me an’ the boys were just finishing off a keg after the Tom and the Buccs finished taking a dump on KC in the Super Bowl,” Gator explained, “and I put out a tweet about how the only thing better’n Tom Brady would be Tom Brady made of BlockChain. Next day, these venture capital guys showed up at my door an’ told me if I moved out to San Fran from the Everglades, they’d give me six billion dollars! I tried to tell em I didn’t actually know what blockchain was, but they said it was all Fed money anyway, so here we are!”

The NFL has purchased a 20% stake in the company for another $5,000,000,000. They are hoping a few blockchain powered Tom Bradys can make everyone finally just shut up about Colin Kaepernick.  SwampTech’s IPO will be next April with an estimated valuation of $60 Billion.

Gator also demanded that I include the following statement, “Ain’t no goddamn way I’m turning into a 49’ers fan!”