The Stonk Market
Home Business New York Man Who Has Tweeted ‘We Are In A Bubble’ Every... 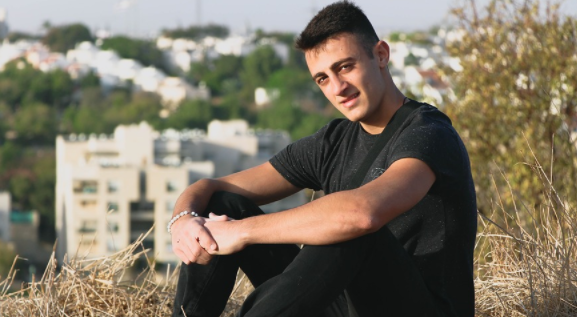 You might think that living in the finance capital of the world it would be easy to get caught up in the glitz and glam of Wall Street, but that could not be further from the truth for New Yorker, Brandon Flowers.

Flowers, who graduated from Sarah Lawrence College in 2020 with a Psychology degree and watched Smartest Guys in the Room in his freshman year ECON 101 course, has tweeted that the economy is on a propped up bubble to all 38 of his followers every week (sometimes even two or three times week). And after watching the tech stocks struggle over the past week, Flowers is lubing up the engine on his victory wagon and getting ready to wheel around town.

“I told them…” Flowers said, “I told them all! And no one wanted to listen to me. Everyone was enjoying the ride making money off this crooked system… Well, we will see who is laughing when the tech bubble completely bursts!”

I asked Flowers what he recommend people do with their money instead of investing it he looked perplexed. The 23-year-old admitted he needs to work on some new strategies once he finds a job and has to give back his parents’ credit card.

He became irritated when I pressed harder on the topic and stormed off, probably to do some slam poetry or pet homeless people.