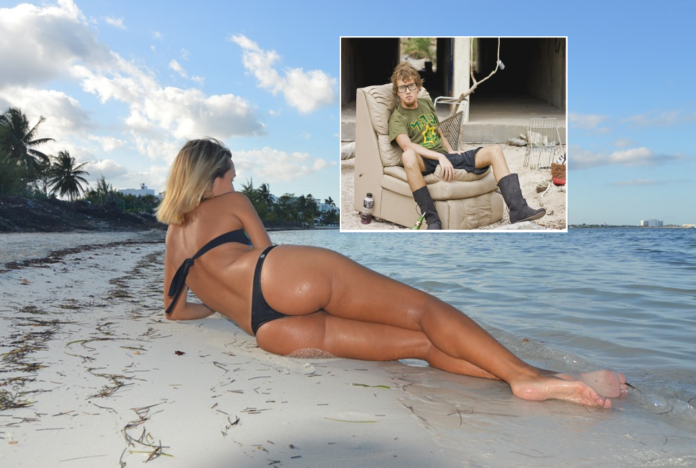 Acting Secretary of Labor Al Stewart left many business leaders scrambling Thursday after issuing a flurry of reports identifying potential labor law violations throughout the tech industry. The action set a somber tone for the otherwise upbeat segment. The most damning findings resulted from an inquiry into gender pay disparity on the influencer site OnlyFans.com. On the site, male influencers were found to be earning less than 1% of the total cashflows on the site, or to put another way: men were only earning a single penny for every dollar earned by women.

“These findings are devastating,” said Stewart whose 30-year career has largely been focused on eliminating the gender pay gap. “The criminal income disparity between male and female OnlyFans influencers is the worst I have ever seen in over three decades of working in the Department of Labor.”

OnlyFans.com issued a response to the report stating “We are proud that our platform has brought the opportunity for influencers to reach their fanbase directly. Part of that providing this service requires accepting the fact that different influencers may be compensated differently. The premium paid to influencers with a vagina, and their respective willingness to show that vagina to fans (in a wide variety of poses and camera angles) is not unreasonable given that male involuntary celibates make up 85% of our userbase.”

The Department of Labor is not convinced. The report includes 40 pages of side-by-side images showing male and female influencers in the exact same positions, using the exact same equipment including everything from back massagers to Sharpie markers, and receiving egregiously inequitable payments for their efforts. In some cases, male influencers were not compensated at all for their content.

“You’re scared to speak up about not getting paid enough,” said one male influencer who asked to remain anonymous, “you don’t want them to remove your channel and lose all hope of earning any income from your parent’s shame.”

The criticism is not the first levied against OnlyFans. In 2019, the Department of Labor opened an investigation into complaints of significant income disparity of its influencers based solely on weight. The investigation was ultimately halted before charges were filed however due to then President Trump’s Executive Order 134 titled “No Fatties.”