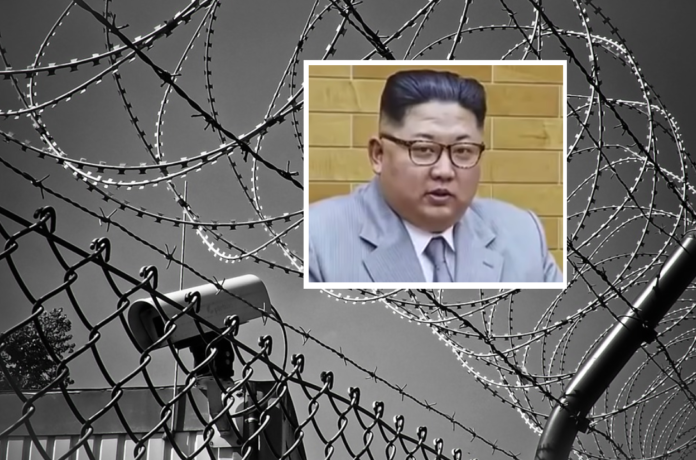 Alex Karp, CEO of Palantir recently announced they’ve signed a massive contract with the North Korea regime to create all new ways for the nation to spy on its citizens. Karp said, “Here at Palantir, nothing gets under our noses, especially you who steal extra bread from the farms, you will be caught with our new systems.”

Kim Jong-un on North Korean national TV showed a demonstration of how easy it was to use Palantir’s security systems to catch thieves, he even caught a starving man trying to steal from him right on TV and executed him on the spot. After stating, “Clearly this innovation has been a success, I thank Mr. Karp for giving us a chance and we look forward to continuing this business venture.”