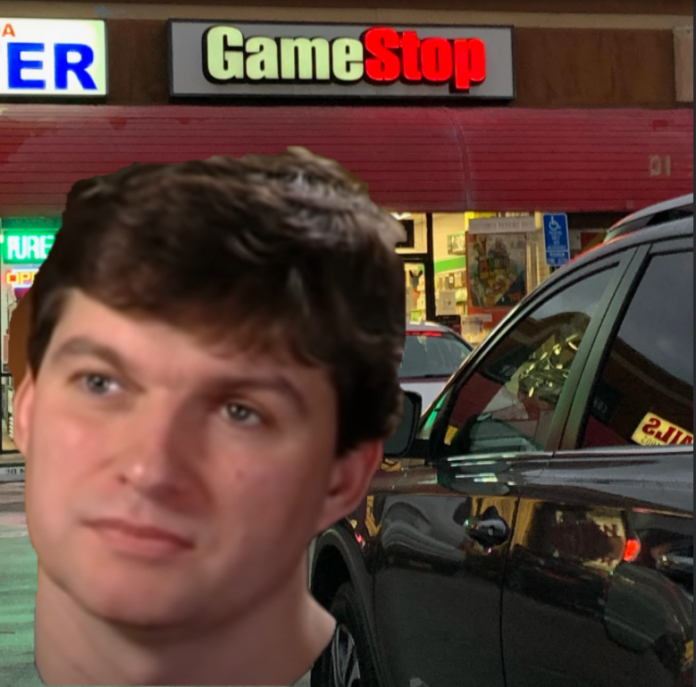 Dr. Michael Burry announced to his Twitter followers he will be diverting his entire funds portfolio into mixed GameStop shares and calls predicting yet another market crash, similar to that of 2008 because of the US Government’s mass printing of money due to COVID.

Many were shocked he chose GameStop and not safer more traditional hedge bets like Gold or Silver, Burry stated, “When the crash does happen the WSB reddit goblins will come flying into GameStop looking to pump it to stand above everything else dying in the market. I predict we will see the S&P 500 drop double digit, while GME simultaneously gains double digits.”

Burry’s current position in GameStop is estimated to be in the billions making him one of the current large shareholders of GameStop, what he plans to do with his new minted position outside of waiting for the apocalypse is unknown.