The Stonk Market
Home Business President Joe Biden Announces Americans Not Vaccinated Before 2022 Will Be Put... 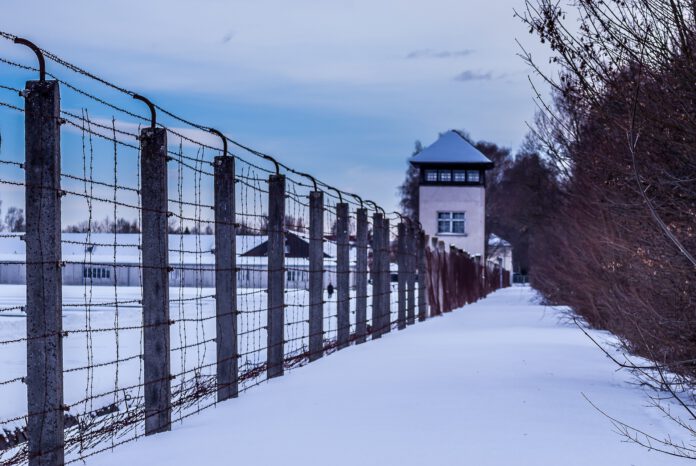 President Joe Biden announced his latest effort to stop the spread of COVID-19, he will be putting Americans who have chosen to not be vaccinated, into ‘quarantine camps’ where they will be detained indefinitely until they get their shots.

“The conspiracies need to stop, we need to end the spread of this thing, by getting your mark of the bea-, shot. You’re helping your neighbor, benefiting everyone, and growing the economy.”

Many patriotic Americans living in Texas and Florida have announced they have no plans of going into such camps, one Texan tweeting “Yeah good luck, I have mines around my ranch, good luck to the feds.” Another Floridan tweeted “Will there be meth in the camps? If so it isn’t really all that bad.”

Local kids are actually looking forward to these camps as they believe it’ll be the closest they’ll ever get to getting laid, while also not having to get a shot at the same time.