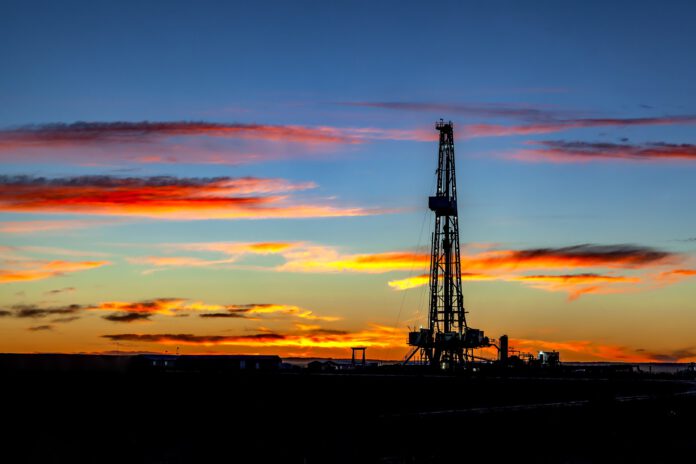 The motorcade drove up to the well-site around 11 am in the 100 degree weather.  The president exercised his executive privilege to forgo proper PP&E, and proceeded to remove his stylish facemask to breathe better in the Texas heat.  The first hour was spent trying to locate the key to the V-Door, with the president growing increasingly irate.   After five rig-hands were summarily fired, the company man proclaimed the search â€˜successful’ and they proceeded to tour the drill floor.

During lunch, discussions with the mud logger ran the gamut from border walls and strip clubs, to coronavirus and a potential cure.   In fact, he just so happened to have developed a cure himself using a combination of pipe dope, beef jerky, and Monster Energy, all ingested while standing over the shale shakers during the Oil-Based-Mud portion of drilling.   This cure-all had been used by the entire crew for everything from sexually transmitted disease to hangovers.  Ever willing to test unproven cures, the President demanded the treatment himself.

After an hour of dancing through the West Texas shrub brush, the president ended the tour and began the press conference.  Notable takeaways included a $1 billion grant to Double Eagle to begin producing the treatment, quite the bailout for a company struggling to stay afloat drilling uneconomic shale wells.  With the win, Apollo Natural Resources will have lost slightly less money in energy.  An IPO is in the works, with Double Eagle planning to expand into Hydrogen trucks, cryptocurrency, while also promising to stay just close enough to bankruptcy so as to keep the Robinhood investors interested.