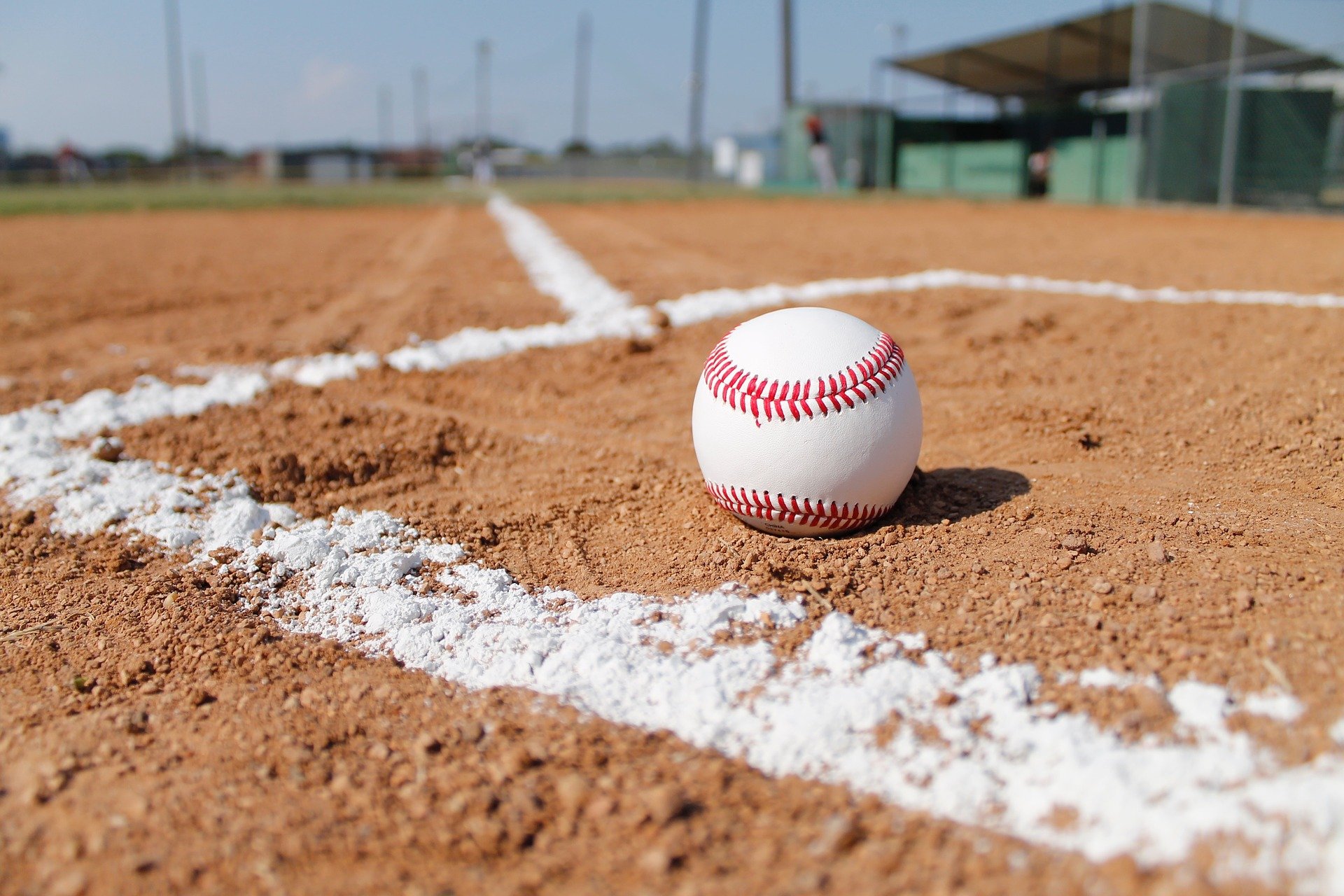 The nation was collectively enthralled Tuesday afternoon with the opening round MLB playoff game between the Minnesota Twins and Houston Astros. As the game started at 1pm local time in Minneapolis, schools and workplaces across the country closed as millions tuned in to watch the pivotal Game 1 of the American League Wild Card Round.

The planned presidential debate between Donald Trump and Joe Biden drew shockingly-low TV viewership because of the game.

“Looking back, it was definitely a mistake scheduling the debate on the same day as the Twins game,” ex-Trump Campaign Manager and Stonk Market political analyst Brad Parscale commented from the Broward County Jail.

“I hope that at least a few dozen voters were able to tune in and hear the President’s message to make America even greater,” Parscale added.

The Stonk Market contacted thousands of people on the street and on social media to obtain opinions on the debate from everyday people. Unfortunately, we were unable to find a single person who didn’t watch the Twins/Astros game instead of the debate.