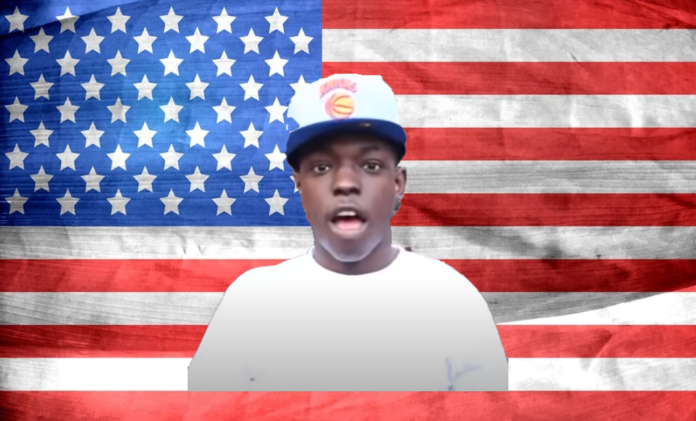 New York native and hip-hop legend Bobby Shmurda has just announced he is declaring for candidacy to fill the soon-to-be-vacant seat of the governor of New York. Following Cuomo’s resignations after a slew of sexual harassment claims.

Although Bobby hasn’t outlined any specific policies or what he would have on his agenda should he be elected, early polls have him as a clear favorite to win.

Shmurda who was recently released from prison after a lengthy several-year sentence is back in the spotlight after having multiple chart-topping hits in 2014. He is looking to make his comeback in more ways than just music.

A representative for Bobby Shmurda released this statement to The Stonk Market, stating “Mr. Shmurda is very serious about his intention to become the governor of New York. As a New York native who has lived here his whole life, he understands the deep rooted issues in city and state and what needs to be done to fix it. He has more than qualified to lead.”