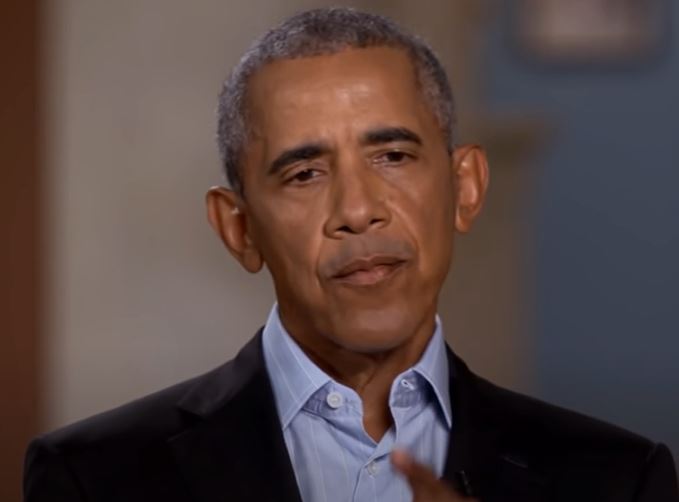 A rare copy of former President Barrack Obama’s birth certificate has appeared online for auction as an NFT, the anonymous owner of the listing has provided proof of its authenticity, although the image is blurred and the original quality will only be sent to the person who purchases the listing.

This historic listing caused an uproar on crypto Twitter, some calling it genius, some questioning the ethics of selling the former President’s personal documents under the guise of art. Some people suspect this could reveal an age-old conspiracy that Obama was actually born in Kenya.

Currently bids have the auction sitting at just over 4.2 million dollars, and with over a week a left to bid on the item it could go much higher.

President Obama’s team did not respond to The Stonk Market’s inquiry about the matter.