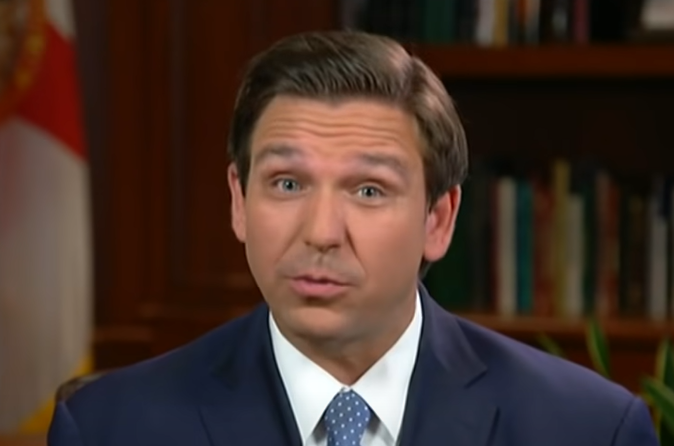 With the rise in school shootings in the United States many states are looking to reform their gun laws. Democratic lawmakers in Florida are calling for stricter gun laws and hope to get these laws voted on by the 2022 primaries. Many citizens and republican lawmakers alike are outraged by the push to have restrictions on guns. They are calling it “un-patriotic” and “against my constitutional rights”.

Ron DeSantis is now pushing for a bill that will ban public schools in Florida. He claims that all this left-winged nonsense stems from school shootings and he will not stand for this liberal garbage. Currently he has the support of his party, and they hope to get the bill on the ballet by the 2022 primaries. If passed Floridians will be able to keep their gun and all their god given rights.