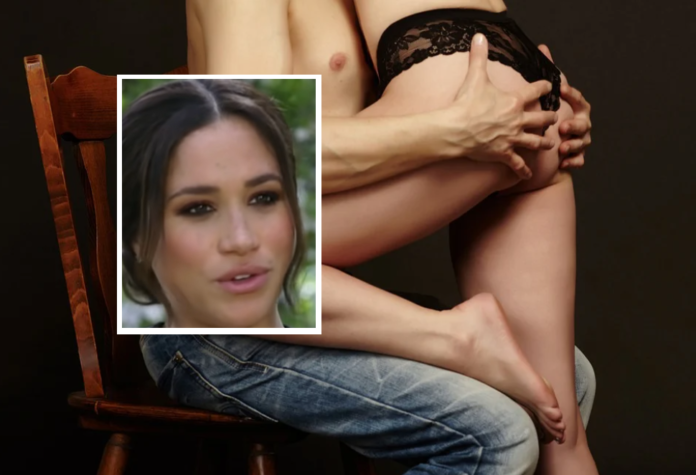 Over the past year, NFTs, also known as the ‘investing litmus test,’ have taken the world by storm. Digital art, cards, highlights, albums, and tweets, all recorded on the blockchain—are going for heinous price tags, not because people are bored, but rather because of how non fungible they are.

Because that is inherently oh-so-valuable.

We have even seen big time organizations, like the NBA, get in the mix, as it has issued a full suite of—in its words, “unique” highlights in the form of its ‘Top Shot’ digital collectibles.

People everywhere have wondered who the next big player to enter the market would be—and a whale has just announced its intent to do exactly that. The Royal Family.

Fresh off the slew of publicity the British Royalty has gotten following Prince Harry and Meghan Markle’s controversial tell-all interview with Oprah, the timing was “perfect” according to a spokesperson from the crown.

“I can’t lie to you… I don’t really know much about NFTs or what all the hype is about,” he barked between bites of his crumpet, “But we are pretty tired of getting ran around town by a case girl from Deal or No Deal. So if we can make some money off her likeness, embarrass her, and try to shift the narrative from all that nasty racism talk—we are all for it.”

It is a terrifying proposition that the Royal Family exploiting and profiting off a woman of color against her wishes is actually somehow less racist than their typical antics.

We phoned Prince Andrew for questions but he said he had little interest in the 39-year-old Markle, saying “She’s a little past her prime… Maybe 25 years ago.”

The conversation abruptly ended with what sounded like a team of Royal Security Guards tackling Andrew to the ground before he could disclose any more despicable perversions of grandeur.