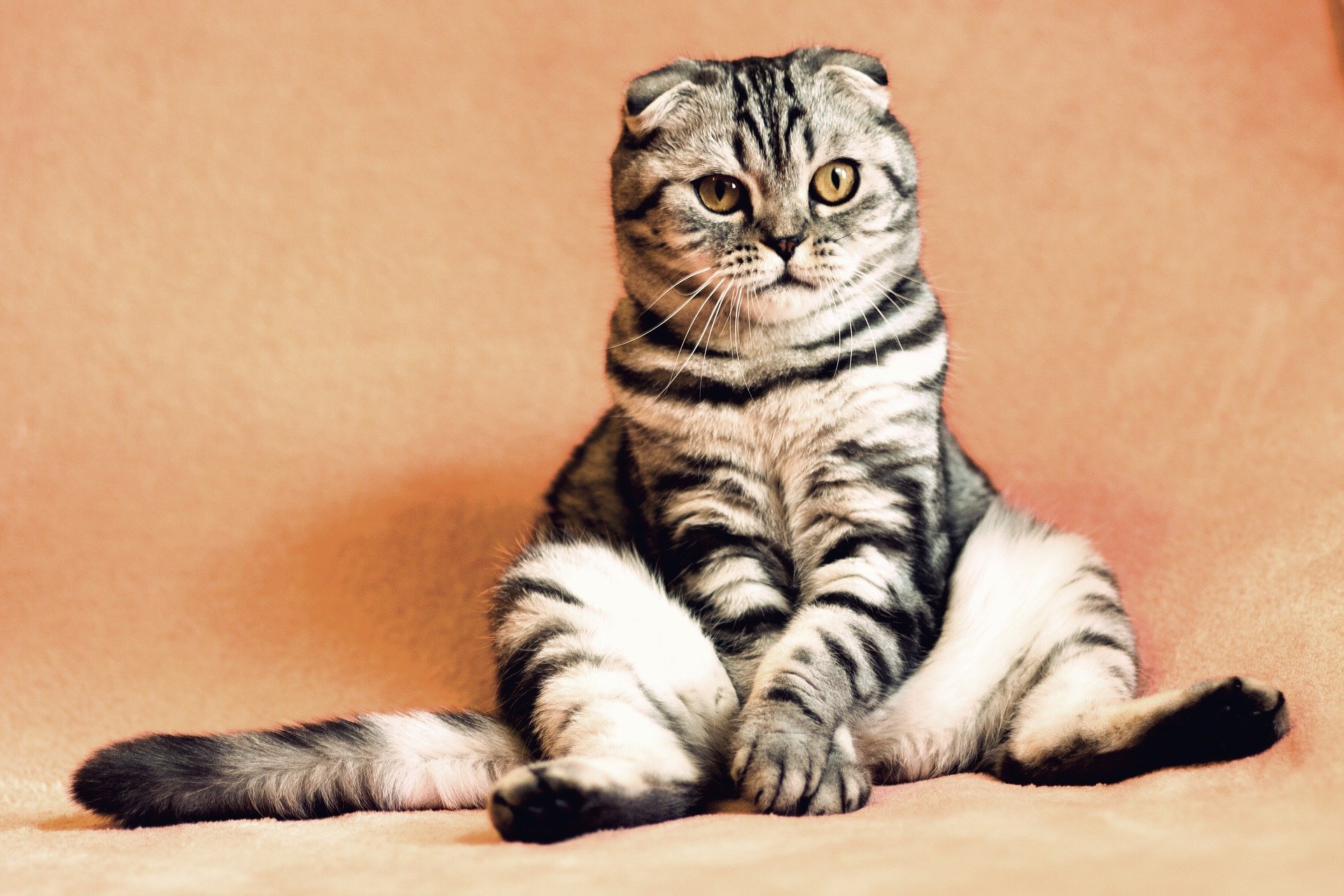 A cat by the name, Ginger has beaten Wall Street hedge funds, trading bots, and the stock market to post the highest returns in 2020. The cat based in Seattle returned a 1700% return on equity, beating Wall Street giants and trading bots. The world’s largest asset manager Blackrock reported a 17% return on investments, while Morgan Stanley posted a 13% increment.

Ginger said she took an ironic approach to her investing, choosing to invest in pet companies and animal affiliated cryptos. She bought shares in Chewy, Freshpet, and Lemonade. She also invested in Dogecoin which rose by as much as 800% recently.

Ginger intends to start an investment firm and possibly float an exchange-traded fund for animals and related businesses. Ginger says it was important for animals to support themselves financially, and also called for more inclusion of animals into the board of Wall Street establishments.