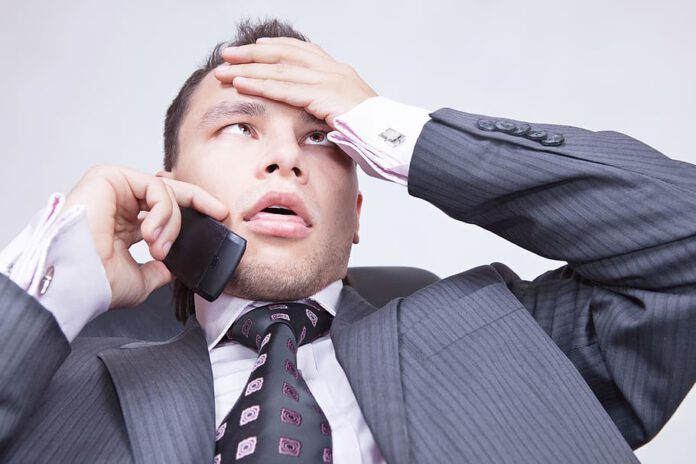 An earnings call nightmare. At least that is what everyone and their mothers on Wall Street is calling it. And what a complete disaster it was.

Bariatric Lavatory had their earnings call 9am sharp. Everything was going smoothly. Sell side analysts asked their typical questions:

Everything was going smooth. Sure, the CEO had to tell one of the sell side analysts to take the phone off speaker when he asked his questions (like he does every quarter). But despite that, everything was going well. Then the last question came in.

“It wasn’t the question that upset me,” the CEO of Bariatric Lavatory told us. “What upset me was that he didn’t even say â€˜nice quarter guys’ like he does every earnings call.”

It was a shocker to everyone when the sell side analyst who always says “nice quarter guys” didn’t say his two-bit line.

“I couldn’t even concentrate on what his question was,” said the CFO of Bariatric Lavatory. “I totally missed what he asked. The only thing I could think about was how mad he must have been.”

We tried to get a hold of the sell side analyst who didn’t say “nice quarter guys”. He hasn’t responded to any of our emails.