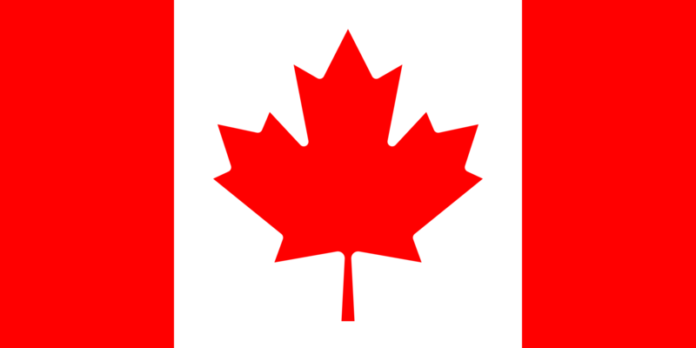 John Rupert, 59, has been a private investor for the past thirty years and has been extremely vocal on his concerns with the Federal Reserve.  “I’ve stayed busy managing my family’s portfolio and screaming about the Federal Reserve to anyone who will listen.”

“Canada,” John Rupert shouted.  “Canada is responsible for the current state of the economy.”

According to John Canada is the worst thing to happen to the economy since the Great Depression.  Well Canada and the Federal Reserve.

“There is nothing good that comes out of that country.  That country can’t get one single oil or gas pipeline built.  They have a Prime Minister who wears girly looking socks.  And everyone in Canada farts in each other’s mouths.  It is simply a sick country.”

John said after this current downturn is over he plans to start screaming about how the Federal Reserve is destroying everything he loves and cherishes.  But in the meantime, Canada is the culprit.