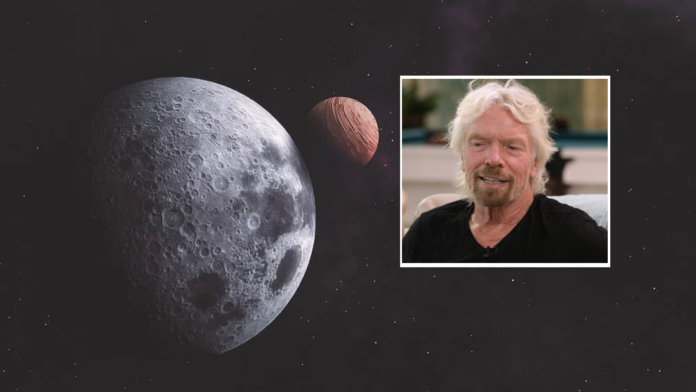 There was fire on capitol hill this morning as Sir Richard Branson of Virgin Galactic ($SPCE), was called to testify before the Senate Armed Services Committee on how to prevent what they call the biggest threat to American space, “another 9/11 but this time in space” – Senator Rick Scott (R – FL).

Richard Branson seemingly unaware of where he was and if was he even alive offered this initial statement, “We comply with all FAA regulations, the likelihood of one of our future spacecraft being hijacked, than attempted to be pilot’d in any meaningful capacity by someone untrained is very unlikely, where is the bathroom?”

Senator Wicker (R – MS) had this to say “Okay, while you make a valid point how do you really know, that say some Iranian terrorist bastard doesn’t board one of your craft and flies it straight into an AT&T satellite, and suddenly working class Americans don’t have Sunday night football?”

Branson said “Spacecraft fuel doesn’t melt steel beams on AT&T satellites”. The meeting briefly ended after this conversation and the Senate Armed Services Committee has pledged $2 trillion dollars to the Space Force after this alarming conversation to try to research the best way to prevent Space 9/11 from happening.