The Stonk Market
Home #StonkMarketConfessions Stonk’s Writer Dale B. Jackman Reveals he has a Massive Hog 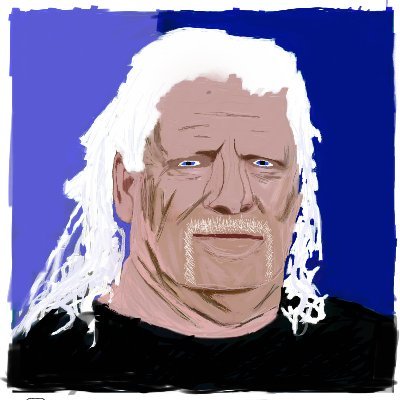 It has been a well know fact that Dale B. Jackman is a absolute madman. He just showed the Stonk’s staff his hog. It was massive.

After Mr. Jackman put his hog away there was a look of shock in the office. The boss came out and said “Dale, you got a huge hog. Your hog is so big it dwarfs all other hogs in comparison”. Dale smiled and they gave him the raise he deserved.

Stonk Market Confessions: I Made Out With Andrew Cuomo In The Back Of My Tesla

Stonk Market Confessions: “I was once blacked out for a full week of work and when I came to on Monday I had somehow...

#StonkMarketConfessions: I Accidentally Touched Myself to Roll Call Last Weekend