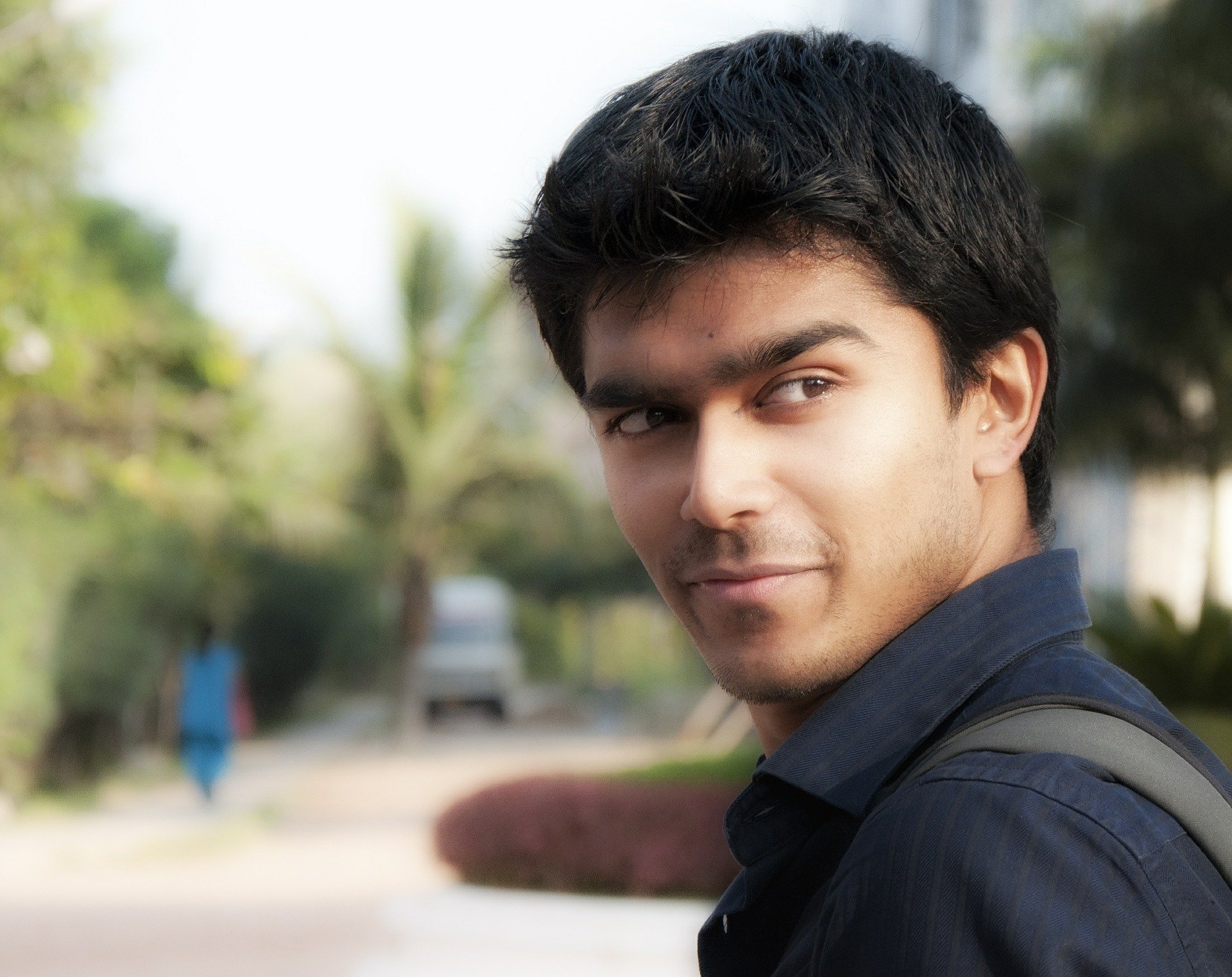 Along with the many middle class Americans that are struggling while living paycheck to paycheck, there’s another boisterous crowd up in arms over the recent deadlock within the Senate and House. Enter Gen Z.

We had the pleasure to sit down with recent college graduate Jason Murphy, who said his recent interest in politics was largely driven by his desire for another stimulus payment.

“Normally, I personally don’t care about politics or what’s going on in the news. Honestly, the only things that I pay attention to in this world are my fantasy football team, my Robinhood account, and my Barstool Sportsbook account. I’ve lost nearly all of the federal tendies that hit my bank account in April between these 3 things. I just want to know where Steven Mnuchin and Nancy Pelosi get off. GEN Z NEEDS YOU RIGHT NOW MORE THAN ANYTHING.”

According to reports from The Onion, the number of Gen Z respondents who say they are keeping up with the current state of American politics has soared to an unfathomable 69%, the highest percentage of interest we’ve seen from this generation ever.

According to Federal Reserve chairman Jerome Powell, the plan moving forward is to provide another round of stimulus for the desperate Americans that need it, or in this case, a crazed group of juveniles chasing the dream of accumulated riches from one single options trade. The only hopes these kids have to achieve that dream, is another round of stimulus.

Jason ended our discussion by saying that if congress can’t work together to get this stimulus out within the next couple of months, “…there will be carnage.”