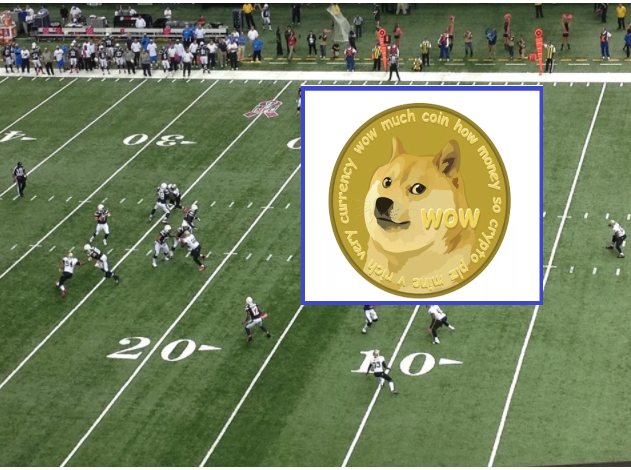 Super Bowl officials scrambled as they realized the turnout for Super Bowl 2021 would be the lowest ever recorded. “We have decided to cancel The Weekend from playing in the halftime show this year,” an official for the Super Bowl stated. “Instead we will broadcast the real time price movements of Dogecoin the for the entire halftime show.”

Officials for the 2021 Super Bowl also stated how all commercials will be canceled and instead they will air Jim Cramer screaming what the price of Dogecoin on a real time basis for every commercial slot.

“We are pretty excited to bring the Dogebowl, I mean the Super Bowl to fans this year,” an spokesman stated. “The team who wins this years Super Bowl will win a Dogecoin tee-shirt and 5,000 Dogecoins for each team members instead of a boring Super Bowl ring.”

The price of Dogecoin has skyrocketed over the week and is now more valuable than Melvin Capital. Investors estimate Dogecoin’s market cap is likely to surpass global GDP by Monday.