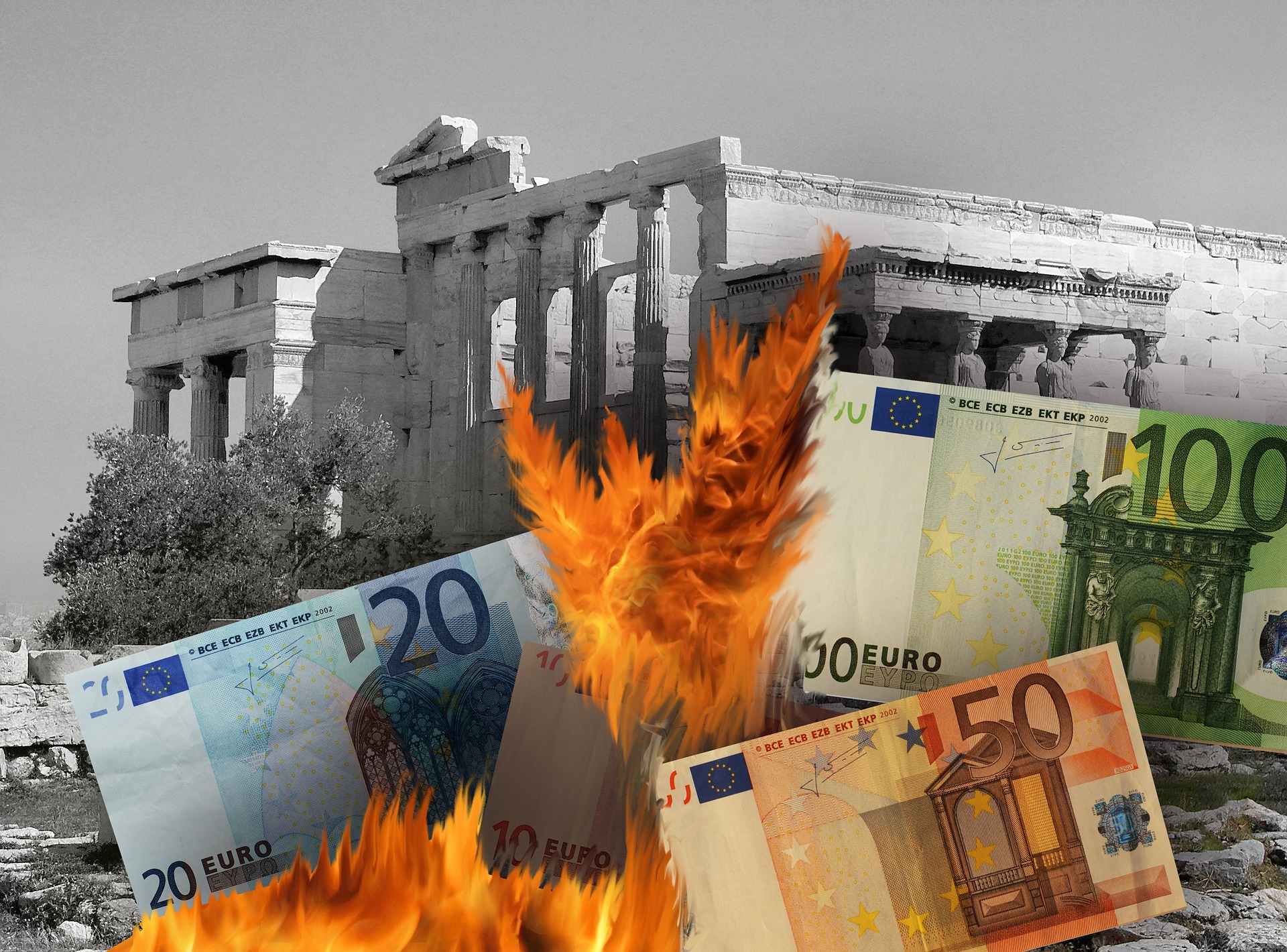 Assuring investors that a mistake like this won’t happen again, the Swiss Central Bank apologized for their junior trader who accidentally hit the sell button instead of the buy button.

“This was a huge mistake that won’t happen again, Chairman Thomas Jordan stated at a press conference.  “This is unacceptable behavior and we have taken proper measures to avoid a disaster like this again.”

Over the past five years the value of the Swiss Central Bank US equity holdings have grown from $26.7 billion to $97.5 billion.  And when the market crashed earlier this year, the bank went absolutely nuts, buying as much equities as it could.

“We messed up big time,” a disheveled Thomas Jordan stated.  “Our number one policy as a central bank is to protect equities.  This is an internal issue that has been fixed.”

Experts suspect the junior trader who hit the sell button, was out all night hitting hookies and ripping zaps.  These experts believe this trader has been fired.

Stock futures soared this morning after Jerome Powell and Neel Kashkari took the money printer to a dance club and dropped thousands on single mothers.  Nikola Corporation turned green as investors realized stocks only go up.