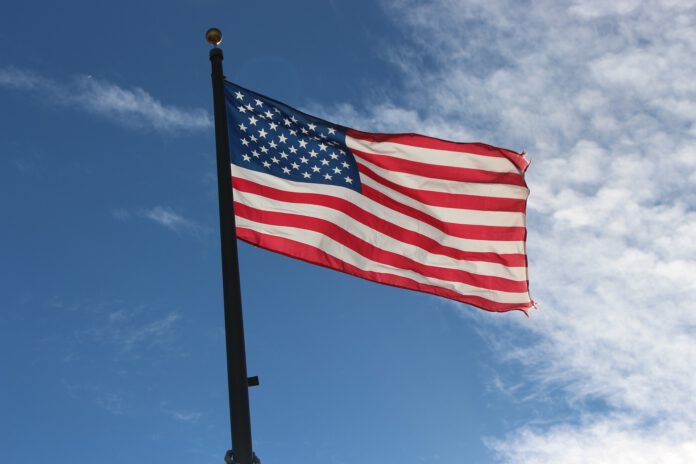 Team USA Basketball is back to its former glory of defeating third world countries in hoops by 50+ point margins. Team USA blew out Iran 120-66, this iteration of Team USA’s greatest victory yet.

While Iran is not new to being blown up by the United States, this victory ‘restored the feeling’ for many Team USA fans. One American fan on Twitter tweeting:

“This is what American basketball is about. America. Fuck Luka Doncic, fuck all the Euros in the league nobody does it like an American.”

When questioned about how he felt about the game in his post game interview, all star and Team USA starter Kevin Durant said, “Yeah man that was light work, nothing to serious it was like when your in the gym with your trainers and there trying to ‘defend’ you and you just drain a 3 in they face.”