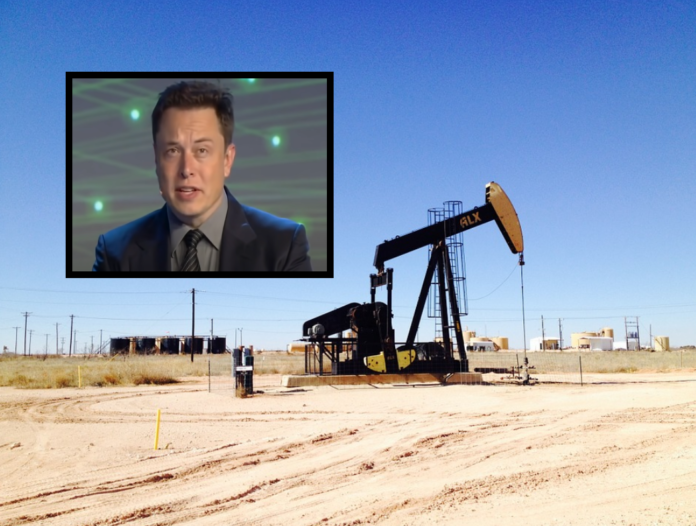 Like its parent corporation before it, 2nd Best has gotten out ahead of other disruptors and released a first-of-its-kind DIY Home Based Natural Gas Extraction Unit. The HBNGEU includes fracking technology that runs off back yard soil mixed with a homeowner’s tap water line. In early tests, homeowners were able to yield up to 5,000 CCF, enough to offset the lease payments on the significant startup costs while also earning a tidy profit. In addition to now being able to fuel their own natural gas needs, homeowners can hedge any risk that federal and state governments will curtail residential natural gas use in the coming years.

“They ain’t taking my gas boiler, over my dead body, it’s bad enough I can’t work in my Daddy’s coal mine no more.” Billy Joe James said when asked about why he installed a HBNGEU considering the risks of having his family so close to such a dangerous production site. “Dangerous? How can something from the earth be dangerous? The good lord gave us this methane gas and the good lord expects us to use it and no damn govment gonna stop me.”

Musk was questioned on how the production of natural gas fits with his green energy focus on electric cars and roof top solar units. “Listen, my cousin’s roommate’s, ex-girlfriend started this business and don’t you go calling it a Tesla-funded bail out. Of course solar is number one, but compared to oil and coal, 2nd Best ain’t so bad.”