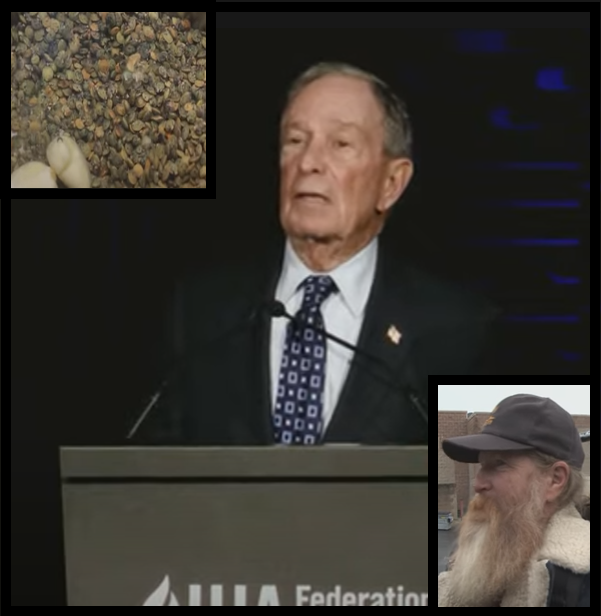 POV: your going to work every day, making bank rolls, have a family, 3 kids, a cat/dog and things are going great. Life is on track for you. But then all the sudden 7.5% inflation hits and you can no longer afford making under $300K. You ask yourself, is this the end?

To many people $300K may seem like a lot, but if your even making slightly under that you will feel the struggle. Life use to be about fancy steak dinners every other night, endless drinks, and more women than your willing to admit to your wife. But according to Bloomberg you are about as low as those folks on skid row shooing up dope in tents.

Anything under $300K you are an absolute slob now. Some financial investors now started to eat nothing but lentils at least for one meal a month. Viral Twitter user “Captain Nasdaq” has stated that he can only eat steak stuffed lobsters for dinner only 3 times a week now rather than 4. He said making these financial cuts has been difficult for him and his many mistresses.

Mike Bloomberg said in a viral tweet “I only eat lentils, for every single meal”. He then went on to state that this is dangerous for the plumbing in his house and his wife left him because he now smells like absolute dog shit.