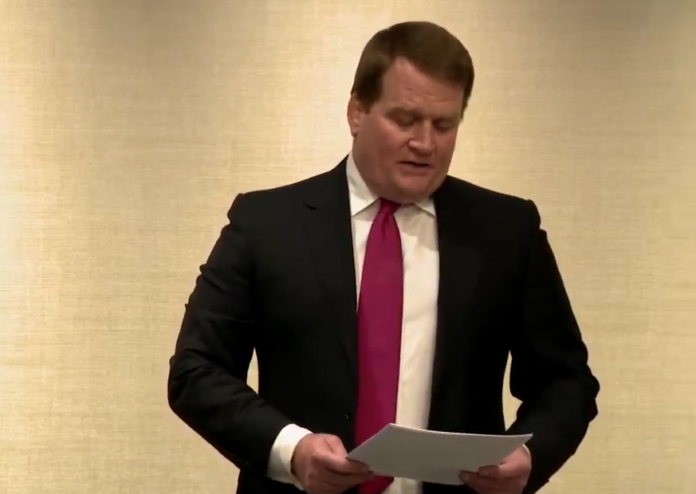 Here are our notes from the statement Tony Bobulinski made

If any of this is true, Joe Biden will be buried.  The likelihood of Trump winning the Presidential election has increased on this news.