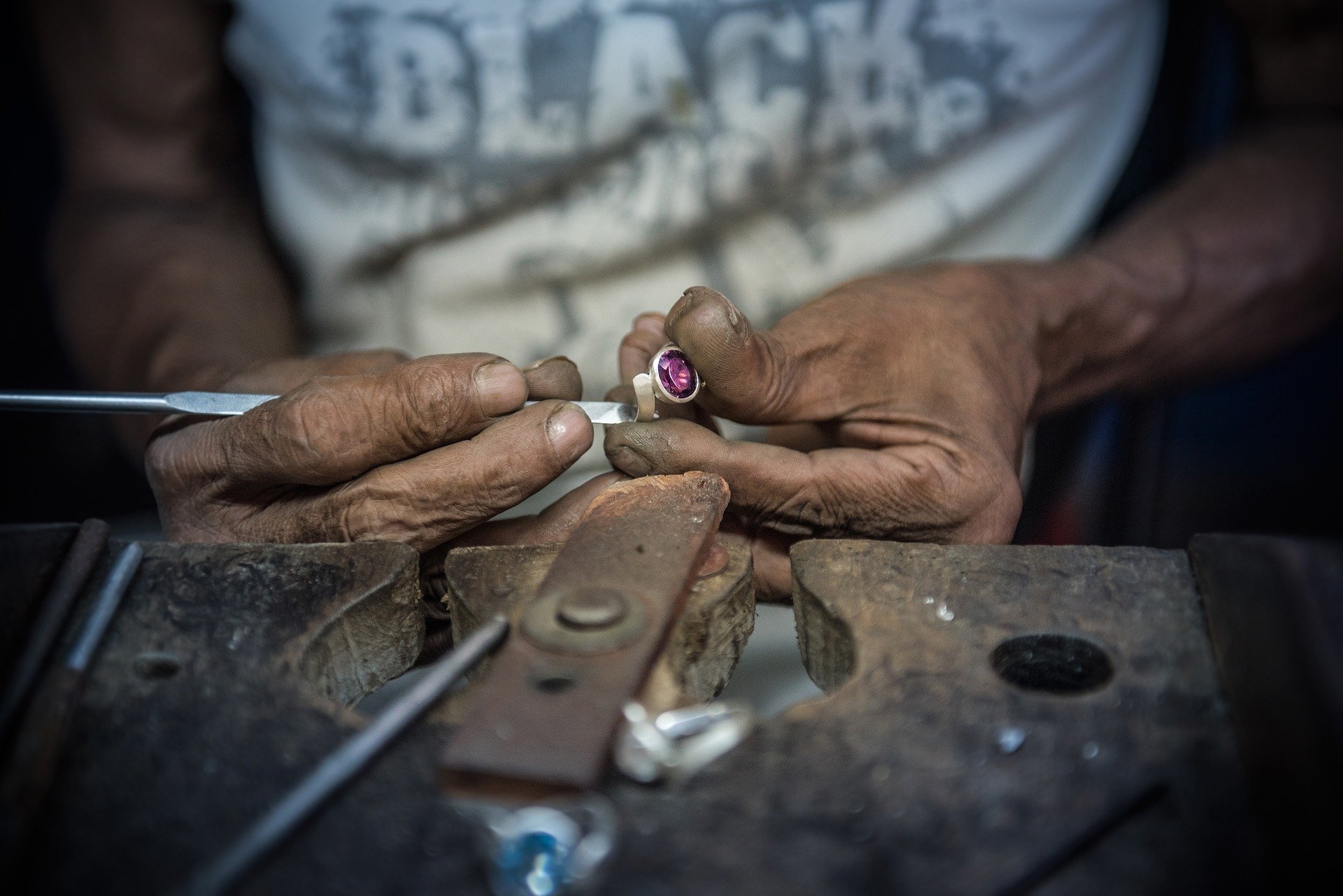 “Why do they even have religion? They are bringing this on themselves,” user ????? said in translated comments on Chinese Twitter site Weibo. “It’s really this Allah person that’s doing this to them, I have no Allah and my sperm is fine, I made my one baby the first time and get paid very well making iPhones for white devils in the west.”

With calls growing to boycott the 2022 Beijing Olympics due to atrocities happening in Xinjiang, Airbnb, Visa, Coca-Cola, and P&G have big sponsorship decisions to make.

Airbnb CEO, Brian Chesky was overhead leaving Chairman Mao’s mausoleum in Beijing, saying that he “can’t understand what all the fuss is about, the Chinese are just looking for inefficiencies in the marketplace and what’s more efficient than forced labor?”

Japanese retailer Muji announced it would continue to use Xinjiang cotton with their CEO saying, “Have you read Japanese history? We’ve been enslaving the Chinese on and off for centuries, it’s all we know.”

Representatives from VISA, Coke and P&G could not be reached, but the Head of the International Olympic Committee, stated that “We’ve held the Olympics in despotic, tyrannical countries before, remember Germany in 1936? Everything worked out fine.”