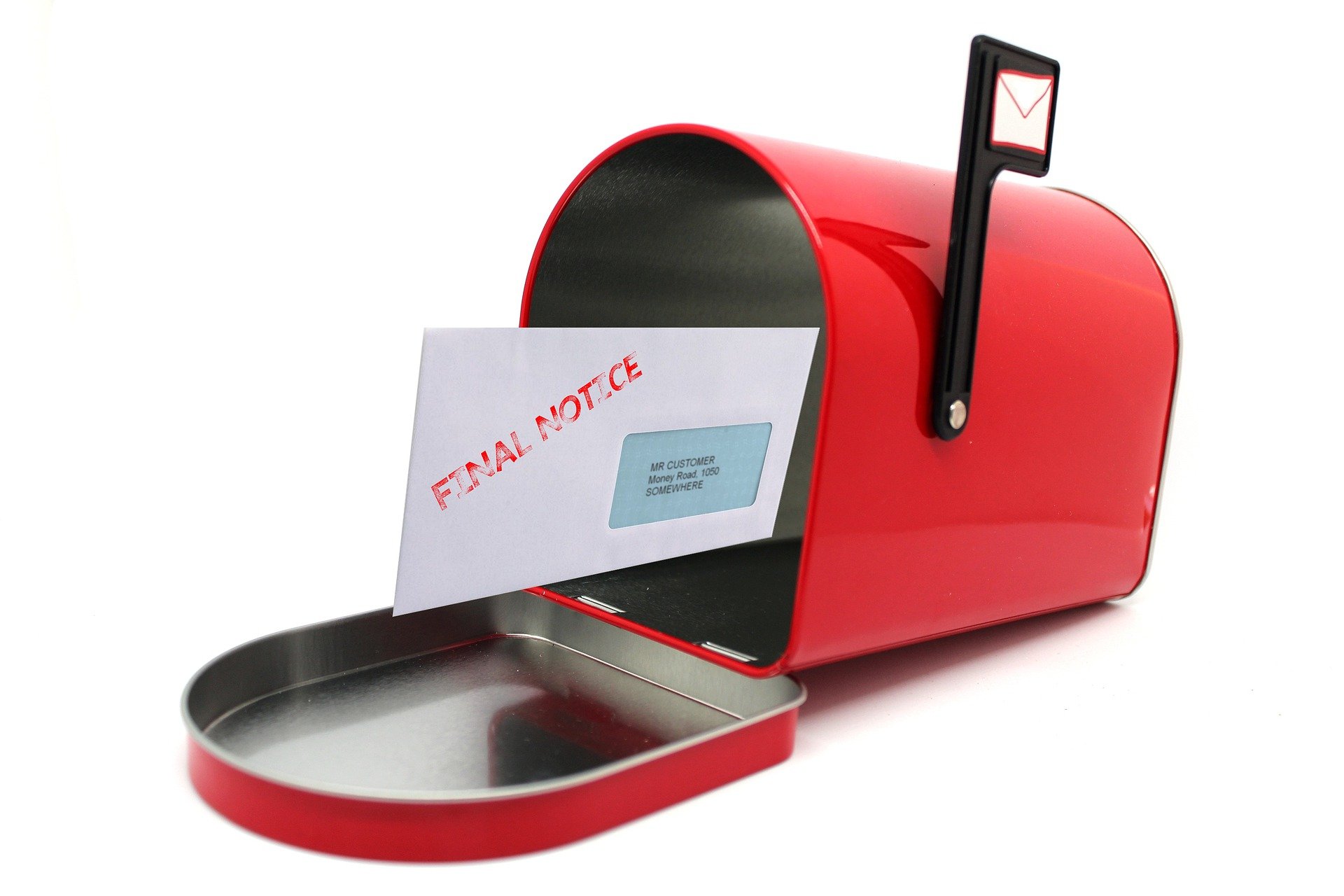 Picture the U.S. housing crisis as a modest, but terrifying forest fire. Dangerous, tragic, slowly but surely swelling out of control. People all over the country have been at the mercy of corporate landlords.

Between 2011 and 2013, private equity firms, supported by huge government subsidies, scooped up about 350,000 homes from banks, expanding their market share from 20 to 50-percent in the fallout from the 2008 recession.

And now, the Coronavirus pandemic has come and dumped an ocean of kerosene on that fire. Landlords have filed 272,612 evictions in 27 cities since last March. The national count is likely far higher.

While corporate landlords were initially outspoken about the utter peril they believed they were facing in making their over leveraged mortgaged payments, some of the premier players in the market have changed their tune and turned the crisis into a new form of entertainment.

A report was recently leaked by the Autonomous Tenants Union disclosed a private investigation found over 20 of the country’s most powerful landlords had organized what they referred to as a “Tenant Deathpool”—these individuals were wagering 10s of millions of dollars on who could log the most evictions during the pandemic.

According to the reports, the leader in the clubhouse is Youssef “Joe” Berrada, a reviled figure in his home city. He famously once had workers clear out a tenant’s storage area without telling her, disposing of the urn that held her infant granddaughter’s ashes in the process.

His companies have filed well over 225 evictions in Milwaukee, making him responsible for over half of the city’s evictions. When questioned, Berrada swelled with pride and denied any moral wrong-doing.

This week, he released a statement from his yacht explaining that life is “a game” and he is just “having a little fun with his buddies.” He then started chuckling and said, “Not as much fun as when I got to evict my ex-wife and kids, but close… Close.” 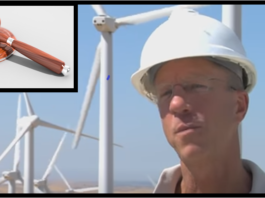 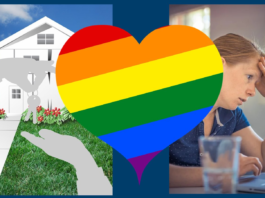 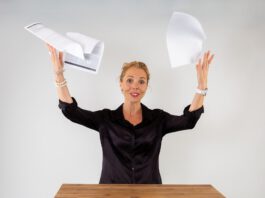 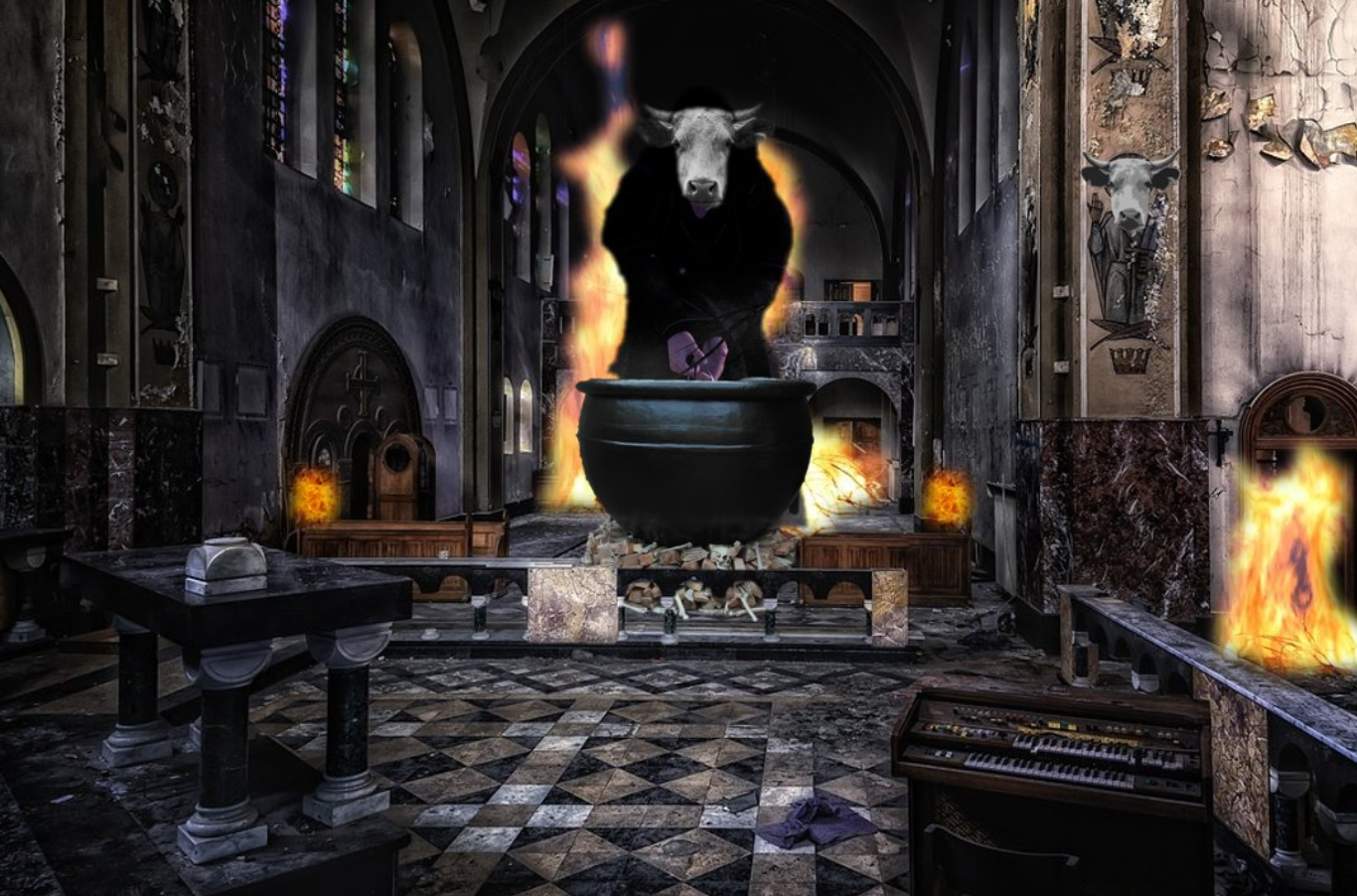 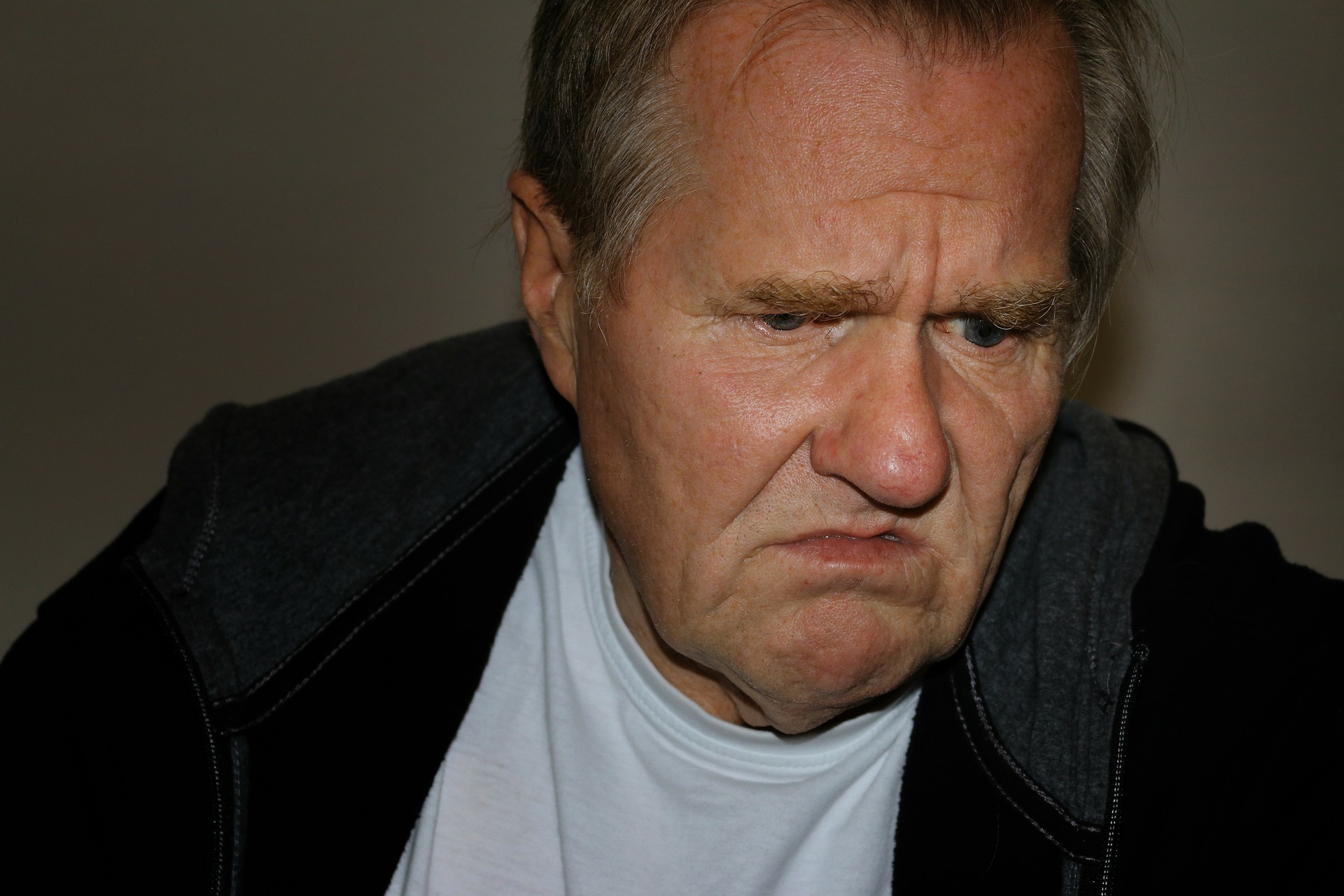 Landlord Disgusted by Tenant’s Inability to Save Money and Think ‘Big... 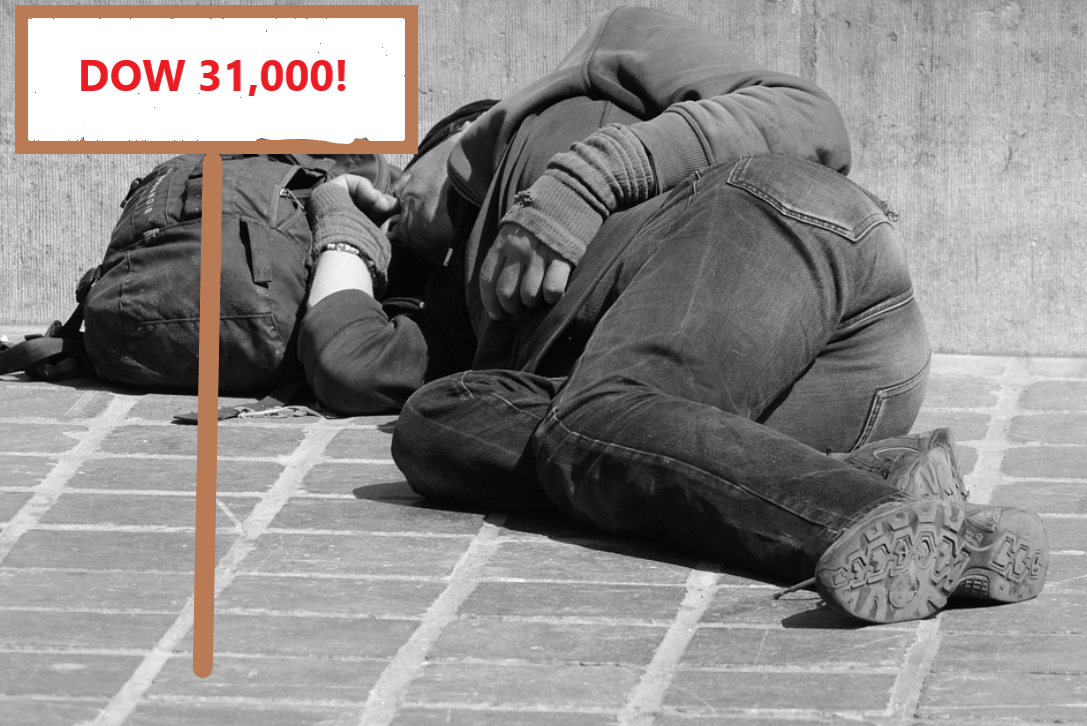