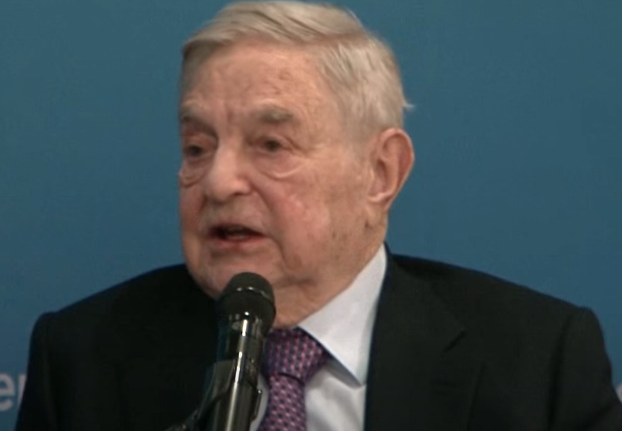 As the first presidential debate looms, millions of American citizens are eagerly awaiting to find out which group of former investment bank executives will run the country.

On one hand, many are rooting for the team of former Goldman Sachs executives who will print astronomical sums of money to keep the stock market afloat.

Meanwhile, the other side of the political spectrum prefers the “underdog” JP Morgan executives who will prioritize crony capitalism and insider trading.

“This election will change the course of our country’s future,” said Cheryl Warren, a 67-year old Ohio voter who insists that the US elect leaders to maintain the status quo of worker exploitation and lax securities law enforcement.

“We are hoping to preserve the values of our Founding Fathers,” says Andrew Forbes, a 22-year old college student and political activist said. “Untaxed real estate gains, massive wealth inequality, and nepotism need to live on forever in our great country!”

State supplied Pelotons, free public Fleshlights, and Chaturbate webcams in every home; here are the top things investors should know are in Biden’s $2...