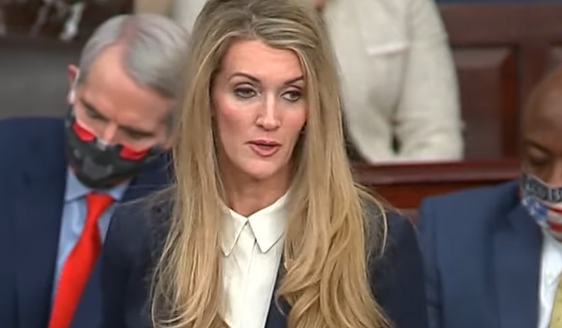 Washington, D.C. – The exclusive hedge fund “Ethics Schmethics,” which only allows investment from sitting U.S. senators, celebrated a record-breaking year amidst an otherwise tumultuous 2020 for many investors. Hedge Fund Manager and North Carolina Senator Richard Burr credited the fund’s success to the members’ access to non-public information and willingness to swiftly disregard their oaths of office to execute on that information.

“What we’ve done here is create a system that allows us to efficiently utilize our seats in congress to secure enormous returns for our members,” said Burr. “Our insider information of the worldwide pandemic allowed us to make moves with our fund weeks and even months before the general public, giving us a tremendous advantage.”

California Senator Dianne Feinstein echoed the enthusiasm by hosting an end-of-the-year gala for her major political donors. As a senior member of the Senate Judiciary Committee, Feinstein has successfully spent decades demanding draconian enforcement of laws while insisting on loopholes for her friends and family.

“Now I know the STOCK Act prohibits me from sharing any of this valuable information with you all,” Feinstein said with a wink during the gala, generating uproarious laughter from the crowd, “but just trust that if you get an urgent text from ‘ol Dianne, I know something you don’t.”

Both U.S. Senators were investigated by the Department of Justice under the provisions of the STOCK Act earlier in the year, but all charges were dropped once investigators were reminded that laws no longer have meaning for American Politicians.