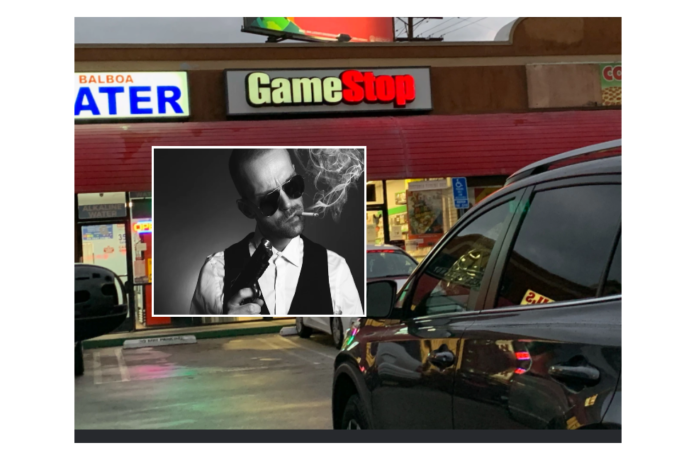 SINOLA, MEXICO – Disgraced Wall Street Bets founder Jamie Rogozinski, known on Reddit as ‘Jartek’ has published a memo stating after meeting with a representative from the Sinola Cartel, he has convinced the notorious cartel to invest 10% of their available cash into a mixed position of GameStop shares and call options.

Current CEO of the Sinola Cartel Ismael Zambada had this to say, “We are extremely pleased to announce this partnership with Mr. Rogozinski, we think this venture will be very profitable for our organization and an easier way to clean funds than traditional methods”. “After I stepped to take control of the Sinola Cartel after El Chapo’s unfortunate mishap I have been seeking new ways to continue to revolutionize our cartel as one of the most forward thinking organizations in Mexico” Zambada added.

In a interview with The New York Times, Jartek stated “Convincing Mr. Zambada to invest into GameStop was an easy decision, they’re growth and potential for further squeeze is undeniable, while Mr. Zambada has taken a very liberal position by only using 10% of available cash, he has already seen a 30 million dollar profit after market close Friday, ideally we would like to continue to accumulate shares in GameStop and get a board seat to represent the Sinola Cartel’s interests in the company, Mr. Zambada has already issued a country wide order, that all GameStops in Mexico are to be protected, and that any bombings or shootings in GameStop competitors Best Buy & Walmart are complete coidence.” Jartek stated.

This investment into GameStop by the Sinola Cartel, should come as no surprise, given the current market volatility we are seeing an unprecedented rise of interest in the stock market from retail investors, both in the United States and abroad.