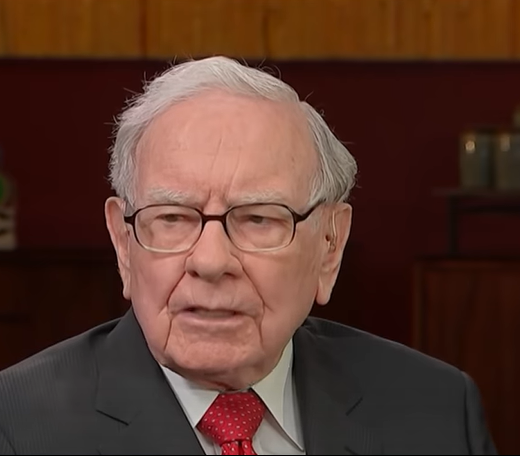 Yet another domino has tumbled in the fallout following the Bill-Melinda Gates divorce. Famed 90-year-old investor, Warren Buffett, announced his resignation as the trustee at the Bill & Melinda Gates Foundation.

While some pundits initially believed that this was just another step in what the life exit plan Buffett has laid out (he famously committed ‘more than 99% of his net worth’ to philanthropy back in 2006) it now appears his longtime friend’s sexual proclivities are what drove him away from the foundation.

“It is tiresome, really…” A dejected Buffett told The Stonk Market. “Bill was one of my closest advisors—and now, anytime I try to talk about our vision for the world it is like he isn’t even listening. He will stare off, like he is not even listening and then demand we take a trip to Mykonos for ‘some hoes.’”

A bead of sweat dripped down the side of Buffett’s face as he recounted his story. It was as if the mere premise of a boys trip to Mykonos were too much to bear at his advanced age.

Both Bill and Melinda have publicly stated that nothing will change with the foundation, but with Buffett distancing himself—who knows what the organization will look like in the next five years.

If Gates has his way it might just turn into a Mar-a-Lago 2.0. Only with less golf courses and more sex swings.