The Stonk Market
Home Business Whitney Tilson’s worst calls ever which blew up in his face and... 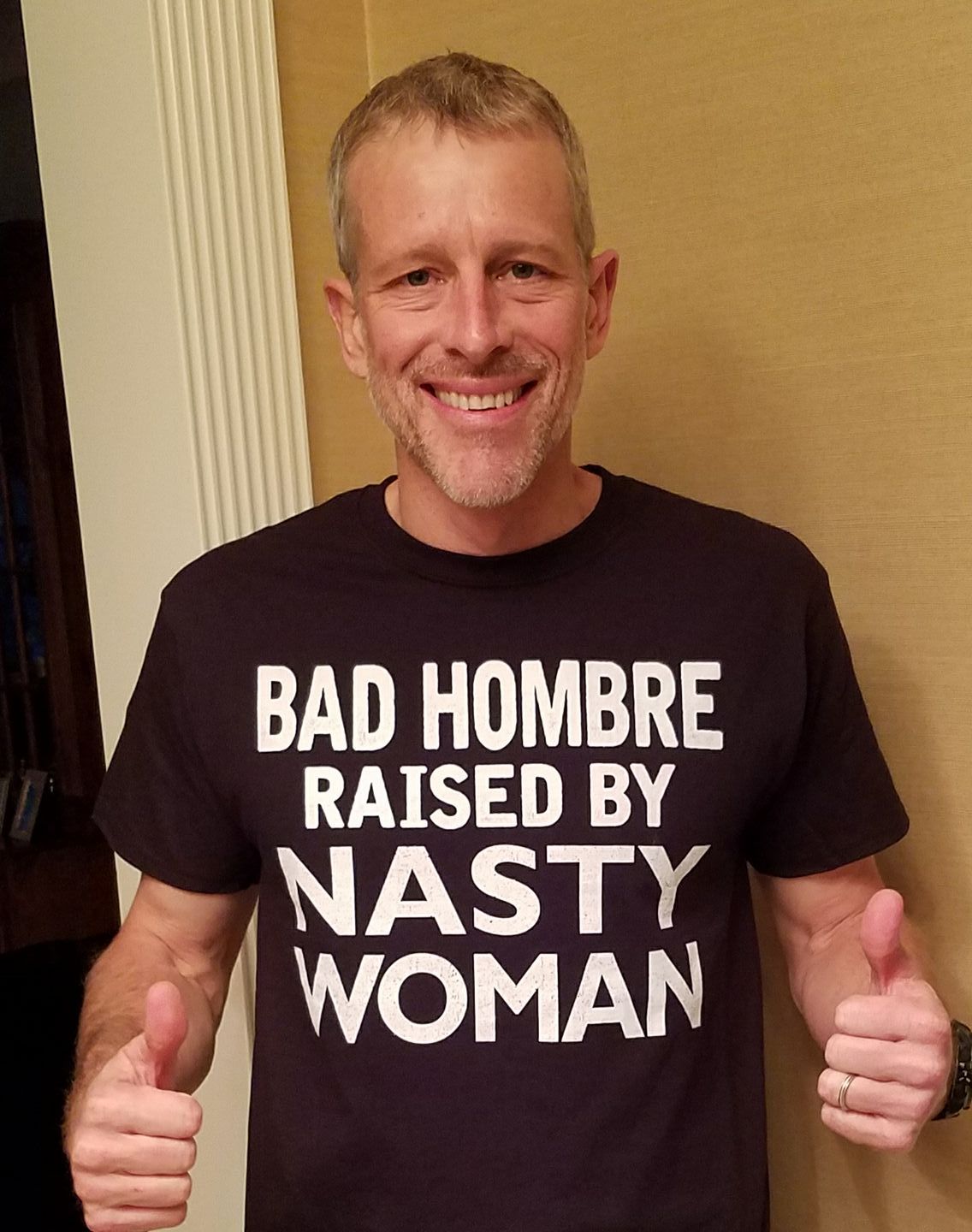 Every investor has made some bad calls over the course of their career, but some are exceptional in this regard. Whitney Tilson, founder of the now-closed Kase Capital Management (and T2 Partners) and Kase Learning. Even he admits that he’s had some pretty atrocious calls over the years. Here are four of the worst calls he has made during his career, when he is not busy trying to jinx presidential candidates, join the navy seals to deal with midlife crises, analyze his readers’ colons’, kissing up to fake Native Americans, and other adventures.

Tilson himself called his scorn of Google’s initial public offering his “worst public call ever.” He wrote a column in 2004 in which he argued that there was a much greater chance that Dell would still be one of the top computer companies in 2024 than it would be that Google would be one of the top search engines in 2009.

He said the odds that Google will be the top search engine in five years, much less 20, were 50/50 at best. Of course, Google still holds 70% of the search market and over 90% of the mobile search market, while Dell’s share of the PC market has plunged.

Tilson also wrote that just like Google “came out of nowhere to unseat Yahoo! As the leading search engine, so might another company do this to Google.” In all fairness, he wasn’t the only one who was wrong about Google. Microsoft co-founder Bill Gates, former Microsoft CEO Steven Ballmer, venture capitalist James Altucher, and Allan Sloan of The Washington Post all made negative calls about Google.

Then there were times when it seemed like Tilson was all alone on his calls, like with Netflix. He just couldn’t get his timing right on the company. He called it as a short when its stock was surging, and then when it plunged in late 2011, he loaded up on shares.

It took about two years for Netflix to recover lost ground, and it didn’t really start to take off until early 2014. More recently, Tilson has been bearish on the streaming giant, although its shares have shown no sign of slowing down despite the pandemic.

In fact, many saw Netflix as a beneficiary of all the stay-at-home orders because people had more time on their hands to watch TV. Despite that, Tilson warned again that Netflix was poised for a decline, which never came, despite the short-lived dips in the stock. Eventually Tilson did get his Netflix call right, calling it his “most successful investment ever,” but not until several false starts on both the long and short side.

Another company Whitney Tilson has been bearish on is Tesla, and we all know how that has turned out for him and the rest of the Tesla short sellers. In an email he sent to investors in 2015, he even admitted that he was “dumb enough to short it [Tesla] in the mid-$30s, took enormous pain until I FINALLY realized it was a bad short and covered at $205.”

He compared Tesla to Netflix, adding that he hoped it fell to $53 to he could “load up.” In 2015, he said he wouldn’t short Tesla even though he wouldn’t buy it at even half the price it was trading at then. That has turned out to be a wise move because the automaker has been on a tear for years, especially this year.

Whitney Tilson has also long been bearish on bitcoin and other cryptocurrencies, calling them a “scam.” In 2019, he said he called the top in an email, referring to his proclamation in December 2017, although that ignores the call he made at $120. So far, the cryptocurrency hasn’t even approached $20,000 again, but it certainly hasn’t gone to $0.

He proclaimed that the outcome of the bitcoin bubble would be “smoldering rubble, a lot of finger-pointing (where were the regulators?!), and a lot of tears and empty bank accounts, especially among those who can least afford it.”

At the time he wrote his email, some where advising others to buy bitcoin on the bounce, but Tilson advised against it, arguing that it wouldn’t turn out well. However, if people had bought bitcoin after waiting until December 2018, they would’ve earned quite a bit of money because it has rallied from $3,400 to above $10,000

We know TheStonkMarket is supposed to be satire, but for this article we decided reality is more accurate. The truth is we had a much longer list of bad calls by Whitney, but we are writing a blog post, not an anthology!

However, if you have some extra time Tilson’s call about Herbalife being a zero the day it hit a generational low, gets an honorable mention.

What are your favorite Whitney calls? Tell us in the comments section.