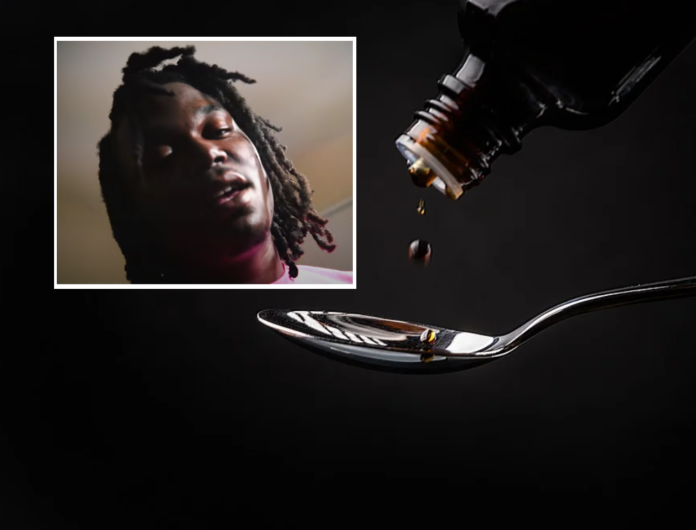 CHICAGO, ILLINOIS – A spokesperson for Wockhardt Pharmaceuticals recently put out a memo on Twitter stating they will no longer be carrying their popular Codeine & Promethazine solution, which requires a “prescription” to get.

They said they began to run into production problems when Chicago rapper LUCKI began to buy in bulk, buying upwards of 100 pints a day. Wockhardt CEO Murtaza Khorakiwala stated. “While we were thankful we were able to so easily sell our product, it got to the point, like okay what the heck? Who needs this much, we suspected it may be a drug abuser but we concluded all doctors prescriptions provided are valid so we continued to supply.”

LUCKI stated on Twitter, “This basic economics, yeah we taxing for drank now I’m the new CEO of Wock, you want a pint you hit my line it’s gonna run you 10 bands though.” Fans of LUCKI supported this movement citing his drug usage is what enables him to make such quality music.

Wockhardt has currently disabled purchasing of new orders while they upgrade their supply line to meet demand.