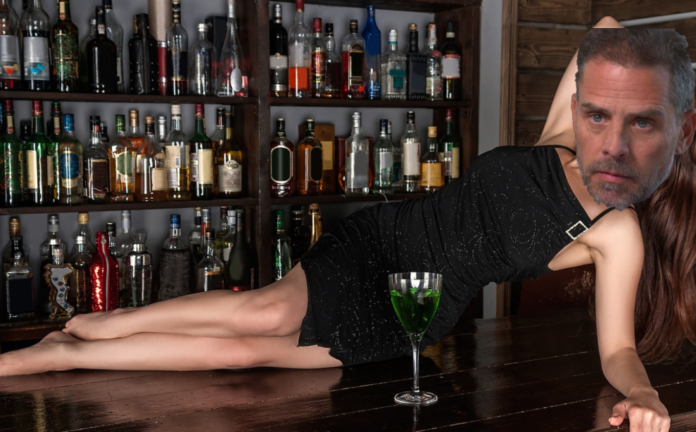 Mark it on your calendar boys.  Wednesday, January 20th, 2021.  The pre-game inauguration party with Hunter Biden.  It will be the party of the century.  A party that people will talk about for ages to come.

This will be the highlight of the century.  Rumors are circling that strippers across the world are flying in just so they can have a line ripped off their naked body by our boy himself.  Beer and booze will be flowing.  The literal epitome of sex, drugs and rock n’ roll.

The Hunter Biden Inauguration Party will be starting in the bathroom of the U.S. Capitol.  Here in the bathroom we will be pounding 40oz King Cobras and injecting Mohawk Vodka.  Hunter will likely pull his hog out and snap a few pictures – his favorite hobby.

After all of the bathroom booze runs dry, we will make our way to the parking lot where thousands of foreign strippers will present their rear-ends for us to rail the cheapest powder we can find.  We will make sure to video tape this as videoing taping yourself doing illicit drugs with strippers is always a really smart idea.

By the time we are wired, fried and cooked to the gills, the actual Inauguration party will have begun.  While feeling like the kings we are, we will march naked into the Inauguration Party, marking the start of a new four year term.  Party on boys.  Party on.