The Stonk Market
Home Business Zuckerberg Announces Plan To Have Only “Smokin Hot Babes” in the Metaverse,... 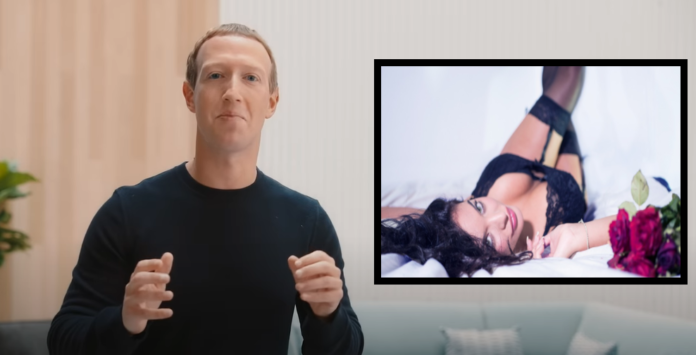 Zuckerberg, CEO of META, formally knows as Facebook, has made an announcement in the latest development of the new controversial Metaverse. This is the hypothesized next iteration of the internet, supporting 3-D virtual environments that one can interact with while going through this space. This will be accessed through virtual reality headsets and glasses.

Mark Zuckerberg announced today that the Metaverse will not be restricted for certain individuals. He then went on to say, “It will only be allowed for hot babes with cheeks that I can yeet, and I will personally review every account.” Since the statement Facebook have risen by 6.9% making Meta the most sought out stock there is. Many investment analysts speculate it’s because there will be so many hot babes in the Metaverse making it the most valuable commodity known to man.