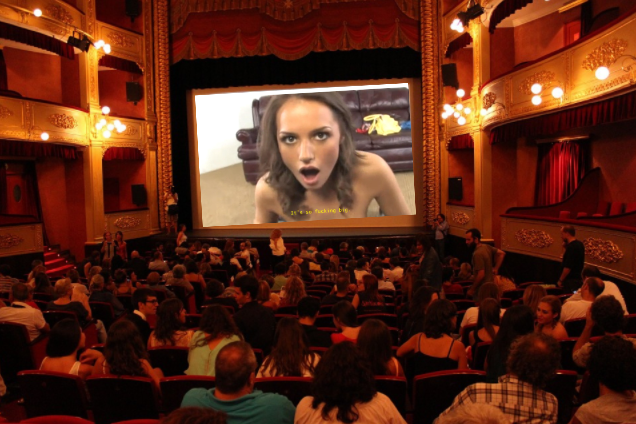 In a shocking leaked email by AMC CEO Adam Aron sent to Jason Kilar, current CEO of Warner Media Group, he begged him to have HBOMax stop releasing new movies on streaming citing it is hurting AMC. “We had to sell 10% of our company to a drug lord in Nicaragua and we are still bleeding millions, the vaccine roll out is too slow, please stop releasing movies on streaming until 2021, and I will suck your dick.”

Assuming Aron’s email was hacked Kilar was quick to report it before finding out it was genuine. Kilar said in an internal company memo “This is exactly what we want, we cannot take our boots off the neck of these bastards, I knew it was my destiny to kill these theaters ever since they charged me $15 for a large bucket of popcorn, the time to end them is now. Glory to streaming.”

Aron is yet to respond to these claims in public, AMC stock dropped nearly 4% on the news.