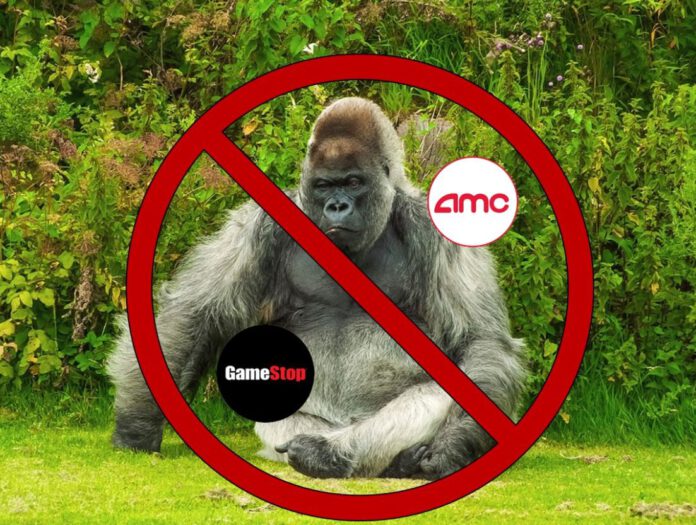 “When users on reddit or twitter say phrases like ‘Apes Together Strong’ it’s a thinly veiled an attack on black Americans and we need to stop that,” said SPLC spokesperson Hugh Morless. “Some users are more explicit in their hate speech using terms such as ‘retarded gay bears’ and ‘jacked-to-the-tits,’ and quite frankly it’s surprising this rhetoric has been allowed this long.”

The statement aims to encourage social media companies to ban the language from their site as a means of welcoming a more diverse audience. While the SLPC says they are not looking to attack the rights afforded by first amendment free speech standards, they are hoping that private companies will take the initiative to continue to trim their sites of what the SLPC identifies as “hate-fueled language.”

“It’s pretty well established by now that MOASS is shorthand for ‘Mother Of All Semitic Slaughters’ and ‘diamond hands’ is code for ‘keep people of color locked up’,” continued Morless. “Identifying these phrases for what they are will help social media providers continue to cull hate from their sites.”

Users of the r/wallstreetbets and r/superstonk subreddit communities were outraged by the announcement, decrying the findings as “overly sensitive” and a “complete misunderstanding.” Some went far enough as to declare the statement a conspiracy launched by longtime SLPC benefactor Ken Griffin, founder of Chicago-based hedge fund firm Citadel.

Despite the protests from users, Reddit site owners appeared receptive to the announcement but have yet to take action.