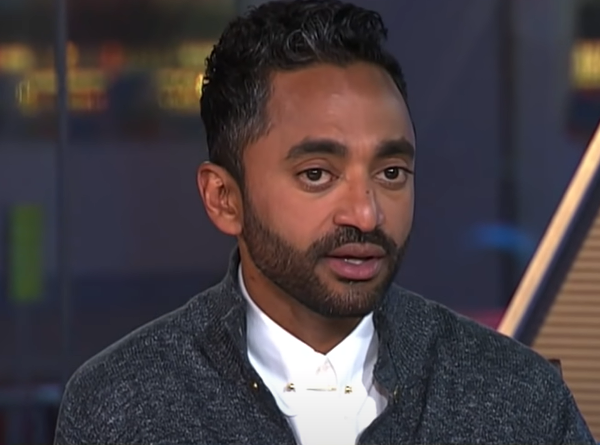 Chamath Palihapitiya, one of the most prominent names since the SPAC craze took hold of the investing world in 2020, just announced his seventh SPAC (NYSE: STIM) while his fourth and sixth SPACs are still on the hunt for acquisition targets.

His latest venture, STIMMY LXIX, is a traditional blank-check operation—with a brand new twist. Instead of sourcing capital from larger retail and institutional investors, STIMMY LXIX will only be available to people who follow Chamath on Twitter. He was able to sidestep SEC legislation by forming a second, semi-private shell corp for the operation.

Palihapitiya has yet to announce even a preliminary acquisition target, but doesn’t think that the lack of direction will be a deterrent to generating funding.

“That is the good thing about hamming it up on Twitter with all the peasants of the world,” Chamath told The Stonk Market, “All you have to do is send out a couple of empty tweets about the wealth gap, the environment, and pretend to have a normal personality and those people will follow you like sheep! They are going to be lining up at my door ready to fork over their ‘stimmys’—and whatever else they have saved up from not pissing away their money at the bars this past year.”

Chamath explained that he didn’t think he necessarily owed a “plan” to his STIMMY LXIX investors because if they didn’t want him to have their money, they wouldn’t have given it to him.