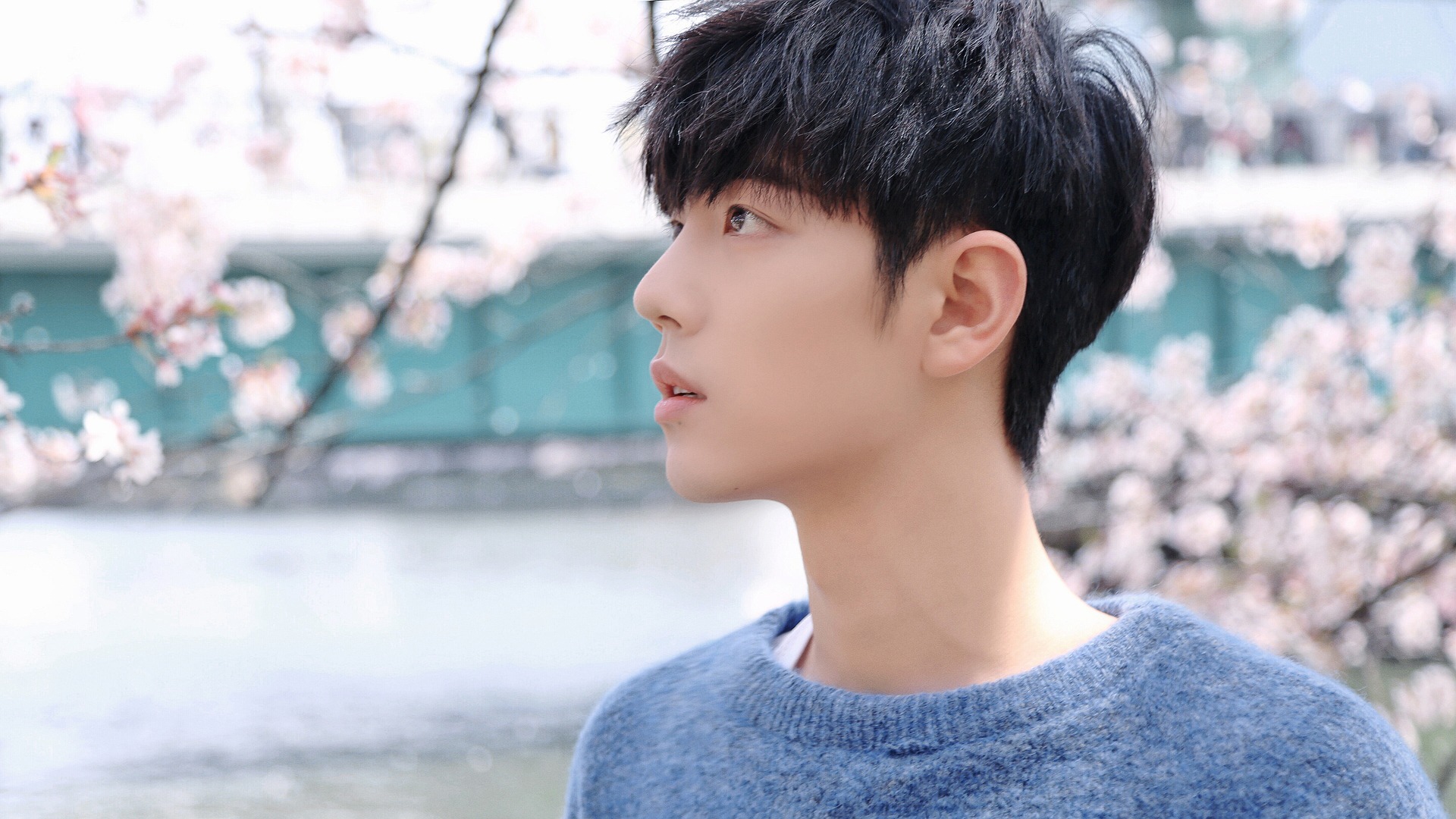 OpenSea, a marketplace for NFT’s has taken off in the past 3 months. Growing to handle hundreds of millions of dollars worth of NFTs being sold on their platform daily. Some people wondered when the creators would make a public move as they are still a private company with very little media outreach.

However, documents obtained by The Stonk Market exclusively, reveal that OpenSea was actually a coding project for a twelve-year-old Chinese boy’s middle school. He and his friends have been working on OpenSea not knowing how big it was gonna get.

The twelve-year-old boy, whose name we will not reveal due to his minor status reached out to us and gave us a quote.

“Yes it is true, China has the greatest minds. Look at me, a small twelve-year-old boy able to capture the attention and narrow attention span of the common Western American Pig. America is doomed for failure as all great Empires before, China will soon be the leading global superpower, we will raise hell upon the capitalists.”