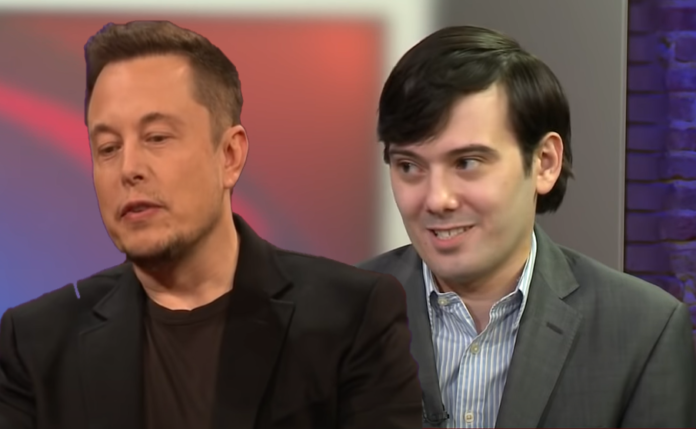 According to trusting financial sources, Elon Musk is planning to launch a SPAC to purchase the rap superstar group Wu-Tang Clan. The Special Purpose Acquisition Company or SPAC was said to have raised over $350 billion and will be trading under the ticker symbol “CREAM”. In addition, Martin Shkreli is said to be involved in the deal.

“I’ve always wanted to become a rap superstar,” Musk stated during the Joe Rogan podcast. “With this purchase of Wu-Tang Clan I will now be able to take my rap career to new heights.”

In 2019 Elon Musk dropped his first rap single, RIP Harambe, a tribute to the gorilla Harambe who was killed in a zoo when a child fell in his cage. “The first thing I plan to do is resurrect ODB and get Ghostface Killah to drop a remix of RIP Harambe so we can have an official national anthem for Mars.”

Later during the podcast Musk stated that Martin Shkreli will be involved in the day to day operations of CREAM through his prison cell. “We plan to distribute all of our platinum albums to gangsta pioneers,” Musk stated. “Given Mr. Shkreli’s position, I thought this would be the perfect job for him.”